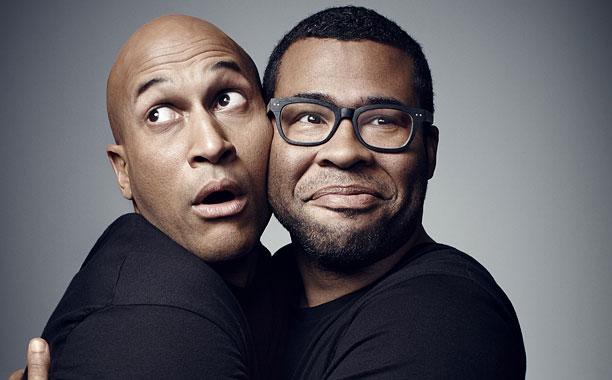 One of my favorite (and the world’s favorite’s) comedy duos, Key and Peele, announced a brand new stop motion animated project!

Keegan-Michael Key and Jordan Peele are set to be animated into characters for Henry Selick’s new project, Wendell and Wild.

Selick is the director of the legendary stop motion film Nightmare Before Christmas. His new project is a dark tale but will also be a comedy about two demon brothers plotting something against a nun. That is all we know at the moment while Key, Peele and Selick iron out details. Unfortunately, there isn’t a buyer for the film as of yet but Selick and Peele are the writers on the project. I doubt it will last long without a backer.

There is no word on when Wendell and Wild will release or begin production.