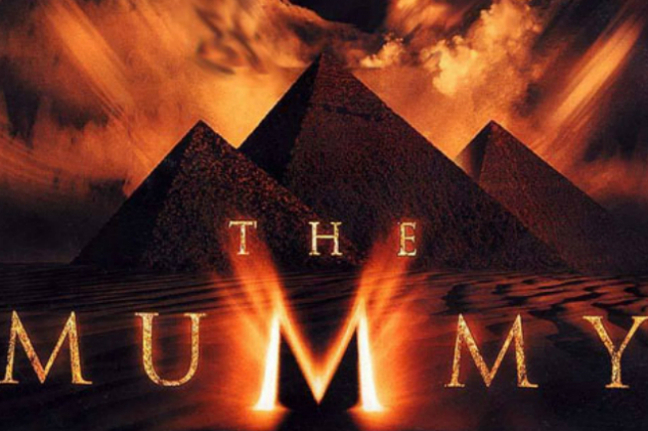 Please no. It has been swirling around that The Mummy was getting a remake and now there is a report from Variety that Tom Cruise is in talks to star in the project.

While The Mummy has been revived several times already, this project from Universal is part of a revival series of several classic monster tales from the ‘30s and ‘40s. Each of the monsters that are expected to be revived will appear in each other’s films before coming together in an Avengers-style crossover.

The reboot will be written by Jon Spaihts, directed by Alex Kurtzman and co-produced by Kurtzman, Chris Morgan and Sean Daniel, will be set in the modern era, unlike its predecessors. All of these are great filmmakers and directors so adding Cruise to the picture would be a mistake if you ask me.

Cruise, if he takes the role, would have a similar part to that of Rick O’Connell, played by Brendan Fraser in the 1999 film.

Universal’s executive VP of production Jon Mone and director of development Jay Polidoro will oversee the project for the studio, which is expected to hit theaters March 24, 2017.