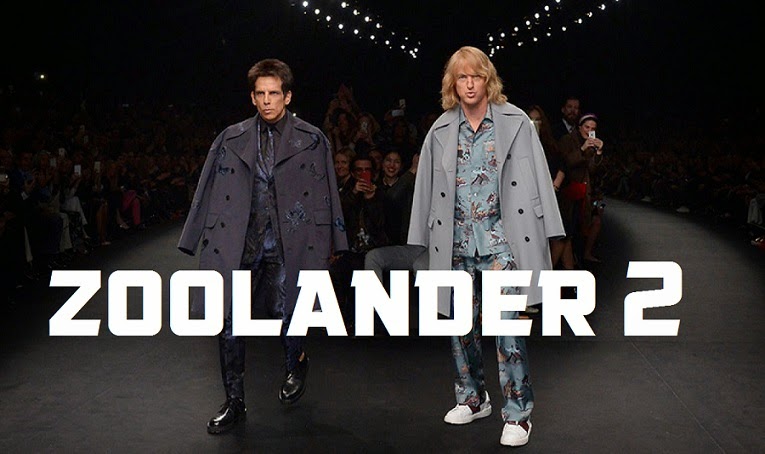 The moment you didn’t know you were waiting for has finally arrived. The trailer for “Zoolander 2” has been released and it’s amazing. It features an eyebrowless Benedict Cumberbatch and villainous Kristen Wiig and SO SO much more.

The film is scheduled to be released on February 12, 2016, by Paramount Pictures. “Zoolander 2” was directed by Ben Stiller and written by Justin Theroux. You can watch the trailer below: