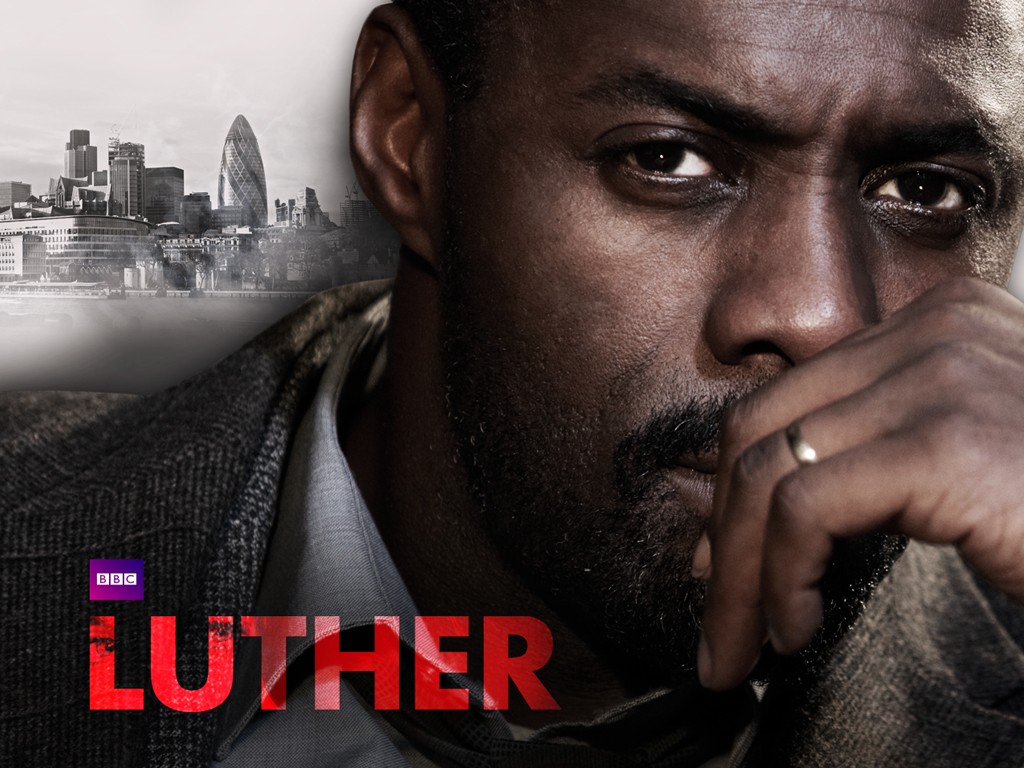 Thursday, December 17, is a BIG day. Not only is it Star Wars day for some (myself included) but it is also the day that BBC’s “Luther” returns for ONE NIGHT.

The dark psychological thriller ended after three (small) seasons but has been brought back for one night only. The two hour event will also feature the return of Darren Boyd as well as a new character played by Game of Thrones‘ Rose Leslie, and Guardians of the Galaxy‘s Laura Haddock.

We last saw Luther a couple years ago in the Season 3 finale. Apparently, since the events of the third season, he’s tried to leave the darker side of humanity behind for a chance at a normal life. But that’s been thwarted as he’s pulled out of seclusion and pushed “closer to the edge than he’s ever been,” says BBCA of the new special that sees Luther tracking a cannibalistic serial killer.

Luther returns to BBC America for one night on Thursday, December 17 at 9pm ET/PT. You’re going to want to tune in to see John Luther back in action. You can watch the trailer below:

In this article:BBC, Idris Elba, Luther