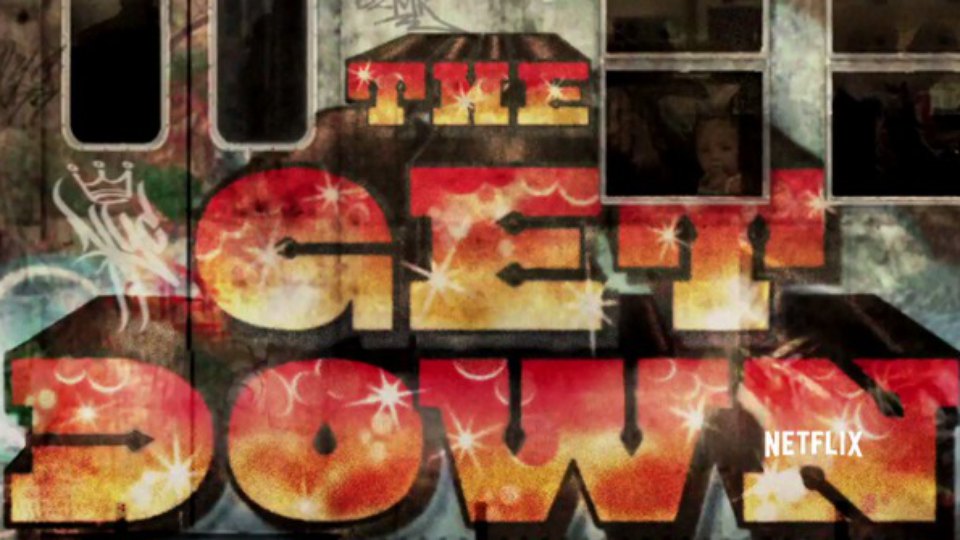 The new series from Baz Luhrmann looks PRETTY awesome. I mean his take on “The Great Gatsby” was pretty bitchin’ to be honest. So all of us here are excited for his new Netflix Original Series ” The Get Down” of which you can see the first trailer below.

“The Get Down” is set in 1970’s New York City on the eve of the hip-hop explosion. It stars Jaden Smith and Shameik Moore, the story revolves around a group of Bronx teens who sit at the feet of Grandmaster Flash just as the disco era gives way to hip-hop. The show also stars Giancarlo Esposito (aka Gus Fring on Breaking Bad), Jimmy Smits, and Justice Smith.

The show’s first season will feature 13 one-hour episodes, and debut on Netflix at a yet-to-be-determined date in 2016. Shawn Ryan, who created The Shield, will executive produce along with Luhrmann and several others. Watch the trailerbelow:

In this article:Baz Luhrmann, the get down