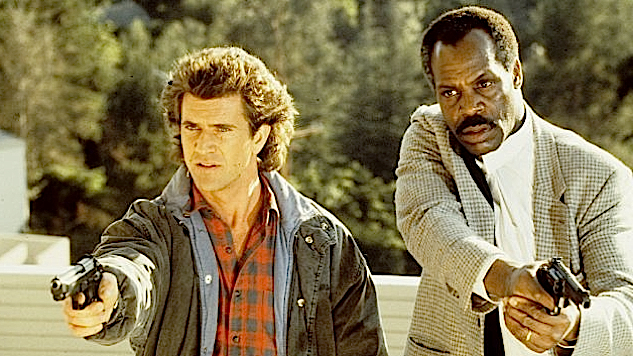 Fox has ordered a pilot for a television series based on the Lethal Weapon film franchise. Because for some reason there are no good ideas left over at Fox.

According to reports, Damon Wayans Sr. will star as Roger Murtaugh (played by Danny Glover in the movies) but we do not know who will play the Mel Gibson role of Martin Riggs (though how awesome would it be if Glenn Howerton played the role.)

Fox recently rebooted “The X-Files” and have releases several “LIVE!” performances of popular movies and musicals like “Peter Pan” and “Grease.”

No premiere date has been announced for “Lethal Weapon” and we don’t know what kind of plot we will be looking at. Whether it will be a complete remake, modern retelling, or new storyline. We just don’t know at the moment.

In this article:Fox, Lethal Weapon