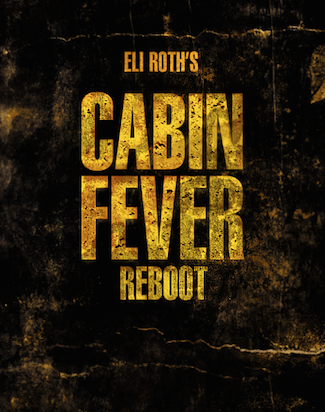 2002’s Cabin Fever is one of the better horror movies (funny, gross, and definitely unsettling) and Eli Roth is remaking it to be disgusting. Now you can watch the trailer!

The film follows a group of kids who go out to party in a cabin in the woods and end up catching a flesh-eating disease. The original and remake are both directed by Roth but this one seems a tad bit more disgusting than 2002.

As you can see from the trailer for the remake, we have definitely left the realm of black comedy horror and into Roth’s more recent gore horror genre. It seems to be more dramatic and scary.

In this article:Cabin Fever, Eli Roth