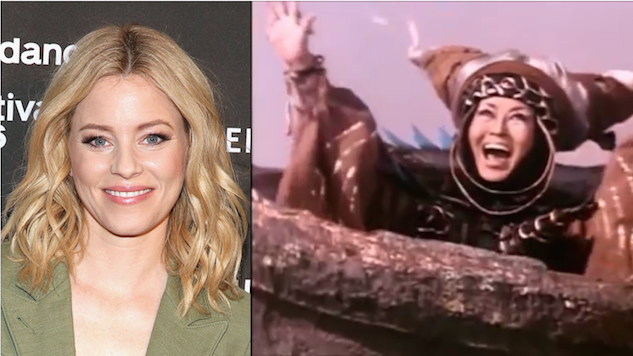 One of the queens of the acting world, Elizabeth Banks, has signed off to play one of the coolest roles for her yet. RITA REPULSA!

The actress tweeted last week that she has officially joined the cast of the upcoming 2017 Lionsgate reboot of Power Rangers in the role of the evil alien witch. In the movie, Rita Repulsa is free after 10,000 years of slumber/cryosleep/whatever they are calling it this time around and the Power Rangers will need to save Earth from her wrath.

There isn’t much else known about the rest of the reboot but with the likes of Banks signed on, it looks like it can’t be too terrible!