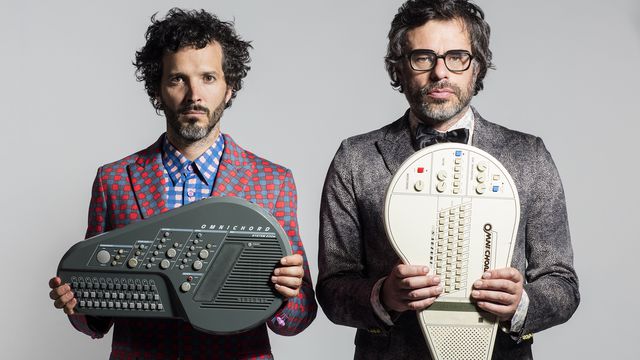 Flight of the Conchords are out of hiatus!!! The folk comedy band announced a new North American tour that will feature new exclusive material.

The news the group could possibly be out of hiatus were raised last month when they announced they were going to headline  the Newport Folk Festival alongside Father John Misty and Ray LaMontagne. But now dreams are real and FotC will kick off a 28-city North American tour. The Flight Of The Conchords Sing The Flight Of The Conchords tour kicks off in June and will showcase exclusive new material.

The official tour dates are below: