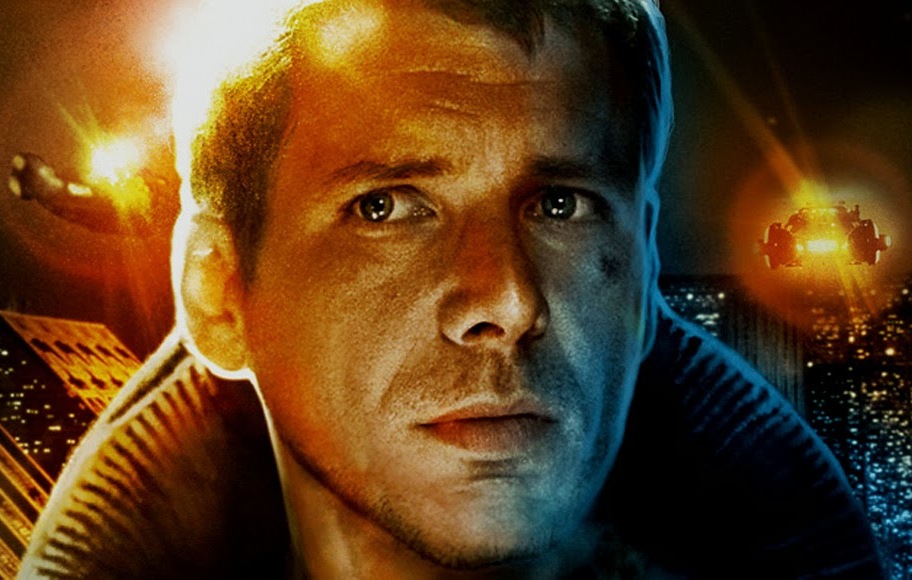 The cult classic, Blade Runner, was modestly received back in 1982 but went on to become a significant cultural influence for the science fiction genre. Then it was announced back in 2012 that fans would get a sequel to the beloved film but the question was would Harrison Ford return?

The original film led to a longstanding debate whether the main character played by Ford was one of the replicants that he himself was hunting. According, Ridley Scott, the film’s director, who chimed in a few years ago, has said that Deckard really was a replicant. This revelation makde it seem pretty unlikely that he could return for the sequel. Then Scott said this cryptic quote in an interview.

“It’s not a rumor—it’s happening,” Scott said in an interview in 2012 about Blade Runner 2. “With Harrison Ford? I don’t know yet. Is he too old? Well, he was a Nexus-6 so we don’t know how long he can live. And that’s all I’m going to say at this stage.”

However, it is now 2016 and things have changed. Scott is no longer directing Blade Runner 2 and  Alcon Entertainment has announced that Ford will return for Blade Runner 2 to star alongside Ryan Gosling. According to the announcement, the studio has also hired Denis Villeneuve (Sicario, Prisoners) to direct. The screenplay “takes place several decades after the conclusion of the 1982 original,” was written by Hampton Fancher (co-writer of the original) and Michael Green.