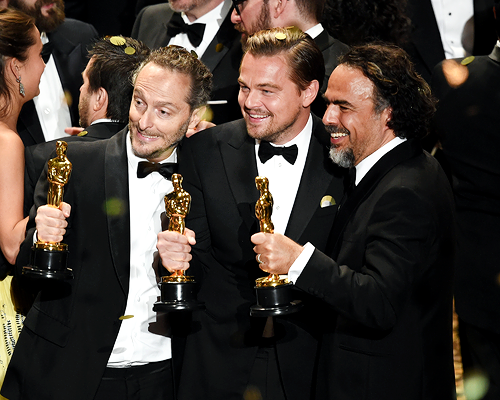 After many MANY years and endless memes, Leonardo DiCaprio got his award. Oh, and many others were honored last night at the 88th Annual Academy Awards. (Though while Mad Max won many it did not get best Cinematography which is A CRIME!!!)

Anyway, in case you were also busy playing “Far Cry” last night or something equally important, here is the full list of winners: