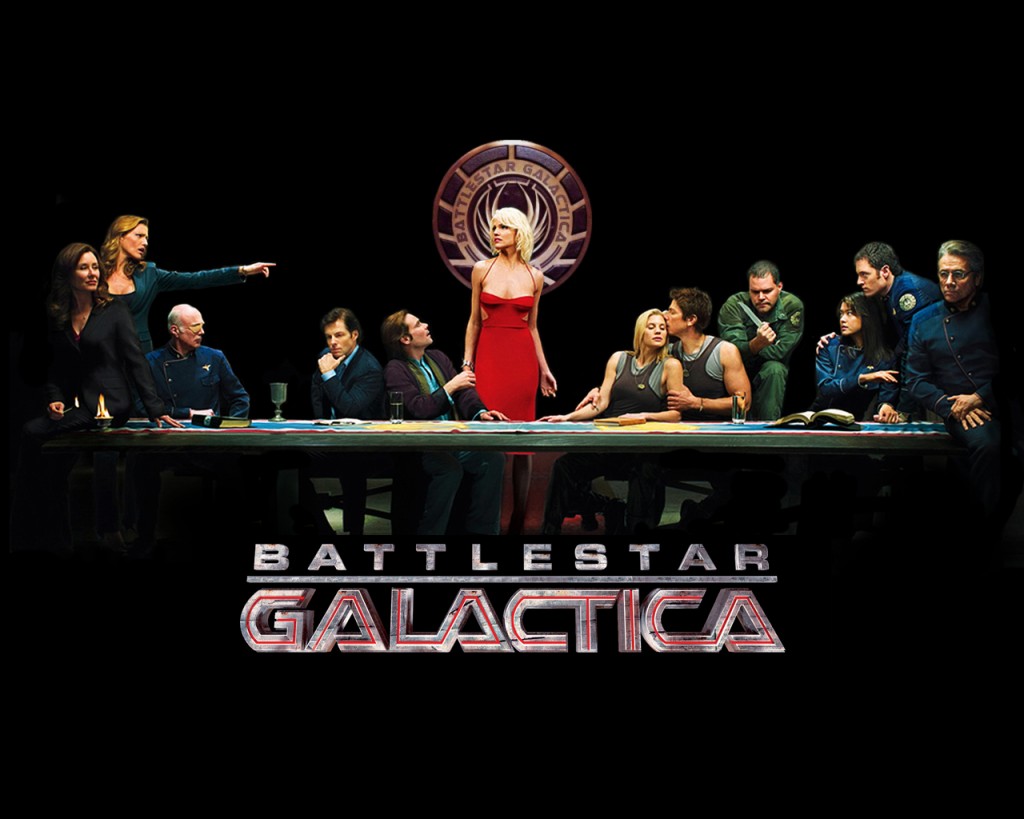 It has been YEARS of development hell for the “Battlestar Galactica” movie but it seems like it could be alive once more. Producers Michael De Luca and Scott Stuber are reportedly trying to bring the big screen follow-up to the 1978 and 2004 television series back to life.

Dylan Clark of Bluegrass Films is also set to produce however currently there are no writers attached the project, which is backed by Universal.

According to The Hollywood Reporter, the studio hopes to use the film as a launching pad for a major event franchise.

Battlestar Galactica followed survivors of an attack by intelligent machines known as Cylons. Lead by Galactica’s crew, they remaining members of human civilization’s 12 colonies fled their distant planets in an attempt to locate the fabled colony of Earth.

“Battlestar Galactica” has been a major science fiction staple for decades. Its first season aired on NBC and was created by Glen A. Larson, It only aired for one season, which was followed up by another short-lived series Galactica 1980. Then, thankfully, Syfy was able to successfully revive the series in 2004, during which time the storyline was slightly adapted to address the post-9/11 world. Syfy’s iteration lasted five seasons and received much acclaim before officially ending in 2009. The network then released two prequels: Caprica and Blood and Chrome.

After the series ended, Universal planned to release a movie follow up. Director Bryan Singer (known for his work on the X-Men franchise) became attached where it remained since for years,  Singer hoped to unite the original NBC version with Syfy’s universe for the movie, but eventually departed the project around 2014 after little progress had been made by the studio with getting the movie off the ground.

Now, Universal appears to be back in the market to want to make the movie work. There is no word on whether Singer will board the project again however or if the studio will hire another director.