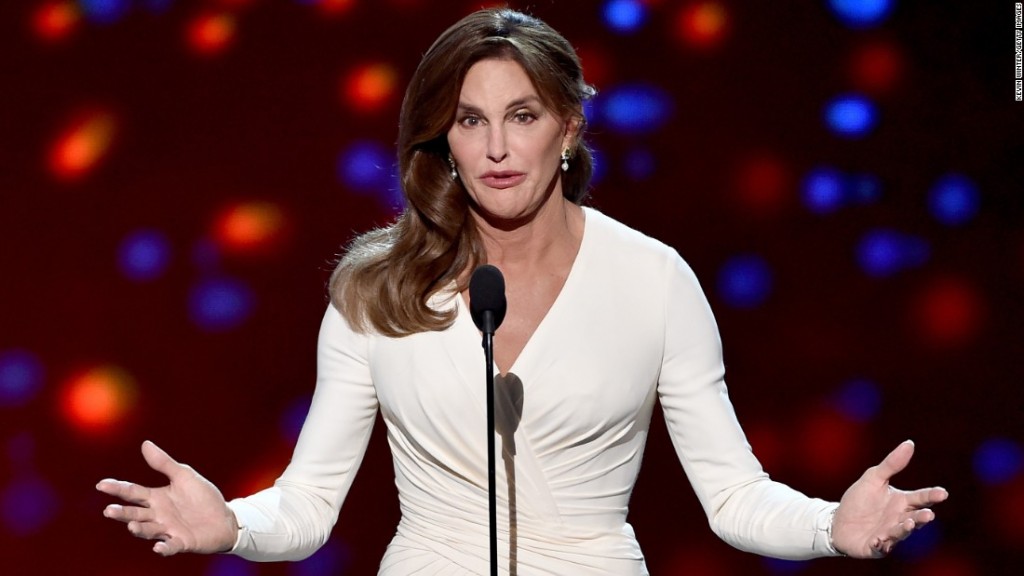 Caitlyn Jenner has officially been cast in the Emmy-winning Amazon series Transparent. Jennifer is the star of E! reality show I Am Cait and prominent figure in Hollywood’s transgender community.

Jill Soloway, the show’s creator and executive producer, announced that Jenner is filming her scenes in the next week. Despite Soloway announcing the casting during an interview with the AP at the most recent GLAAD Media Awards, she did not reveal any details about Jenner’s role. However, we do know that she’ll appear in the show’s upcoming third season.

“We are all part of the same community. A lot of the transwomen who work on our show are also in her show I Am Cait. Lots of crossover. Lots of friends.”

Transparent is an Amazon exclusive streaming series about one dysfunctional family’s journey alongside their partner and parent Maura Pfefferman (Jeffrey Tambor), a retired college professor of political science who has recently come out as transgender. The show has been critically acclaimed and much hailed for the actor and writing.

In this article:Amazon, caitlyn jenner, transparent