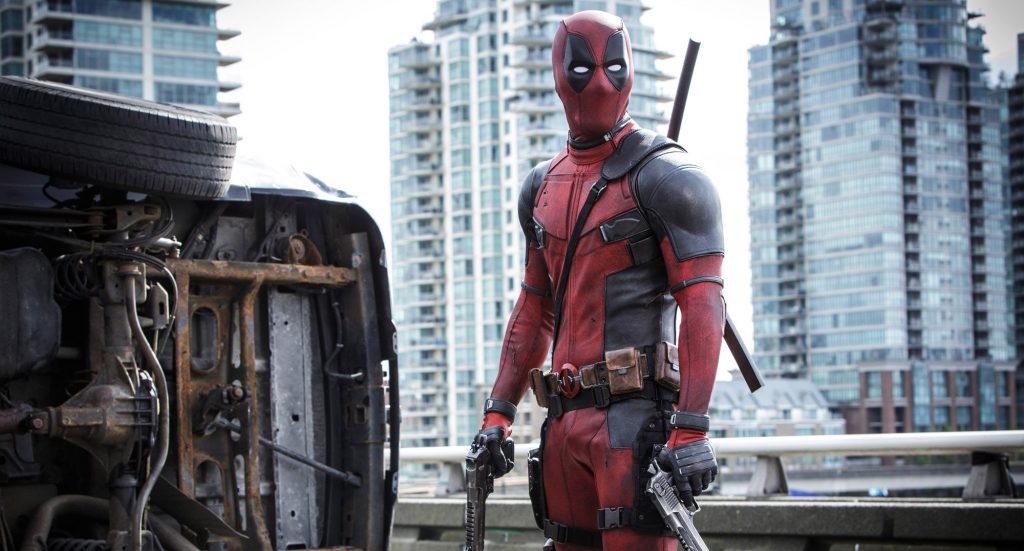 As if a lot of us are suprised. Fox has announced that a sequel to Deadpool is officially in the works. The comic book film in just ten days became the highest-grossing X-Men film as well as the highest-grossing R-rated comic book film of all-time. It is literally a surprise to NO ONE that Fox has realized the immense popularity of their antihero.

Ryan Reynolds who LOVES his character will return for the role and it is predicted that Tim Miller will return to direct. At the moment there is no announced plot direction for the sequel but I would be remiss if I didn’t point out that Deadpool himself did mention in the first film’s post-credits scene that we would be seeing the time-traveling X-Man Cable if we got another movie.

So far there is no plot, no anticipated release date, and no other actors other than Reynolds to hang our hats on. BUT WE ARE GETTING ANOTHER DEADPOOL MOVIE SO EVERYONE REJOICE!