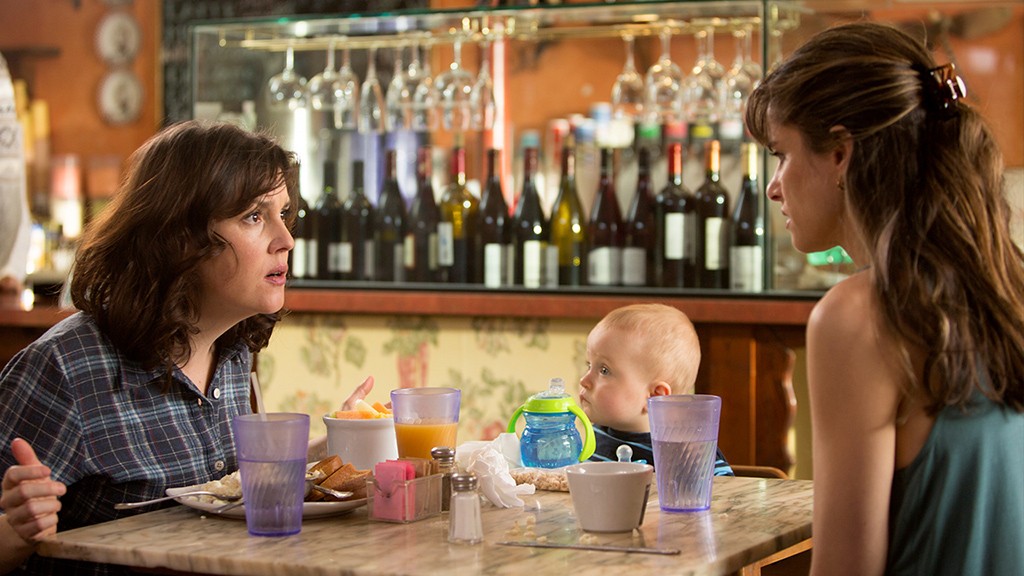 In really sad news that makes me kind of frustrated at HBO, the network cancelled one of their best shows “Togetherness” after two seasons.

The comedy was created by Jay Duplass, Mark Duplass and Steve Zissis. It will officially end after the April 10 Season 2 finale, which will now serve as the series finale too, according to Deadline.

“Togetherness” is one of the most honest looks at relationships I have probably ever seen. It follows two separate couples. One several years into a marriage that seems stalled then becomes what seems to be irreparably damaged. The other is a blooming love that starts off rocky when one can’t see the other before it is maybe to late. Love is complicated for everyone.

HBO said in a statement,

“Although we have decided not to proceed with another season of Togetherness, we look forward to continuing our strong creative collaboration with the talented Jay and Mark Duplass.”

However, we still have the other Duplass brothers show “Animals” that has a two season deal at HBO.