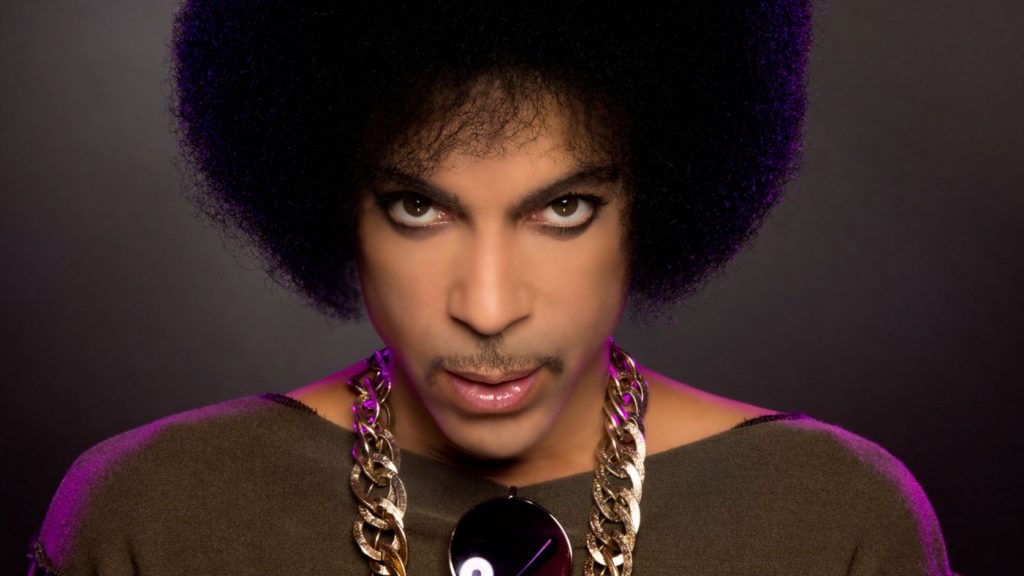 Music just keeps dying all around us. The legendary singer Prince has passed away today at the age of 57. He died at his Paisley Park estate in Minnesota.

The details are very few right now as police are not releasing any details. But what we do know is that Minnesota police responded to an emergency at the estate at about 9:30 am. The released news that there was a dead body but did not confirm that it was Prince. TMZ was the first to report on the singer’s death.

The AP has since confirmed Prince’s passing. A statement from Prince’s reps can be read below.

“It is with profound sadness that I am confirming that the legendary, iconic performer, Prince Rogers Nelson, has died at his Paisley Park residence this morning at the age of 57. There are no further details as to the cause of death at this time.”

Prince was hospitalized last week after his plane made an emergency landing in Illinois following a show in Atlanta. At that time, his team said he had been battling the flu and was dehydrated.

Unfortunately as of now, there’s no word on the cause of death, though Prince had to cancel multiple shows recently due to health concerns. According to Carver County Sheriff Jim Olson, when the police arrived at Prince’s estate this morning, they found him unresponsive in an elevator and attempted to perform CPR.

This is a huge loss to the world of music. He has impacted music and culture in a way that no one else ever can again. His singles hit No. 1 on the Billboard Hot 100 chart five times. During his career, Prince released 37 studio albums, with the last being HITnRUN Phase One and HITnRUN Phase Two, which were released in 2015.