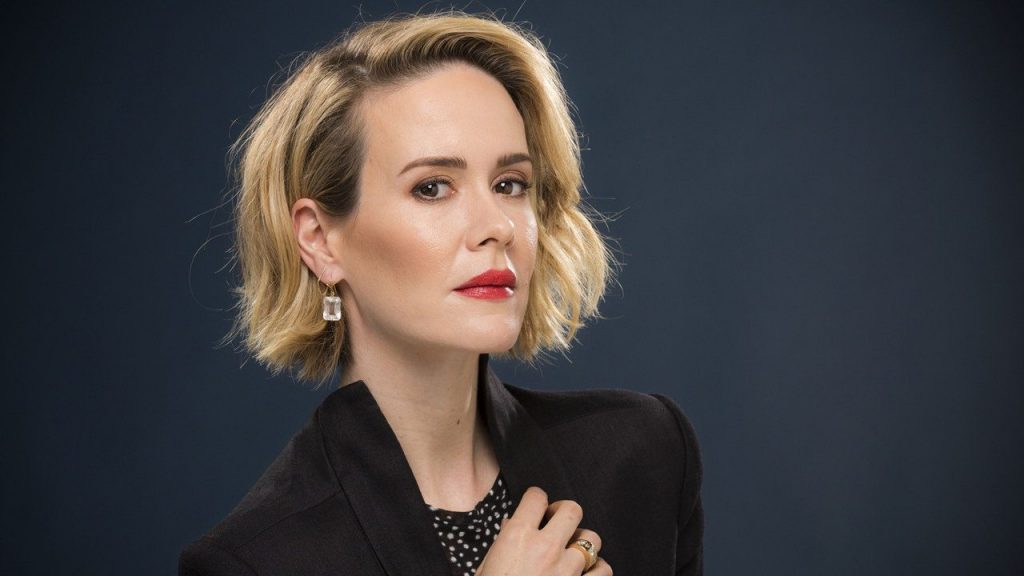 Sarah Paulson is gold and right now anything she joins becomes better by association. It was announced that Paulson has been added to the cast of the upcoming J.D. Salinger biopic Rebel in the Rye.

According to the New York Times, Olding once destroyed some 500 personal letters between her and Salinger.

There is no date yet for the film to hit theaters but the biopic is expected to begin production this year.

In this article:catcher in the rye, dorothy olding, J.D. Salinger, Rebel in the Rye, Sarah Paulson