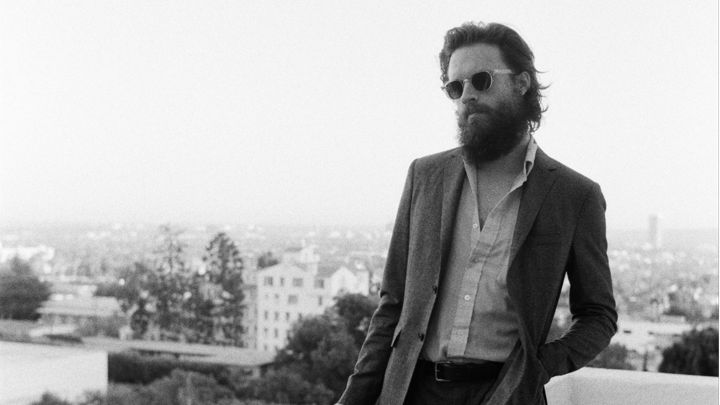 Honeybear, Father John Misty released a new song unannounced this past week on his official soundcloud (and it is pretty fantastic.) The new track is called “Real Love Baby” and was accompanied by the caption “why not.”

Father John Misty, whose real name is Josh Tillman, released an intensely amazing album in February of last year titled “I Love You, Honeybear.” He is currently  embarking on a tour of Europe but will return to the U.S. early next month to perform at Governor’s Ball in New York City.

You can listen to “Real Love Baby” below: