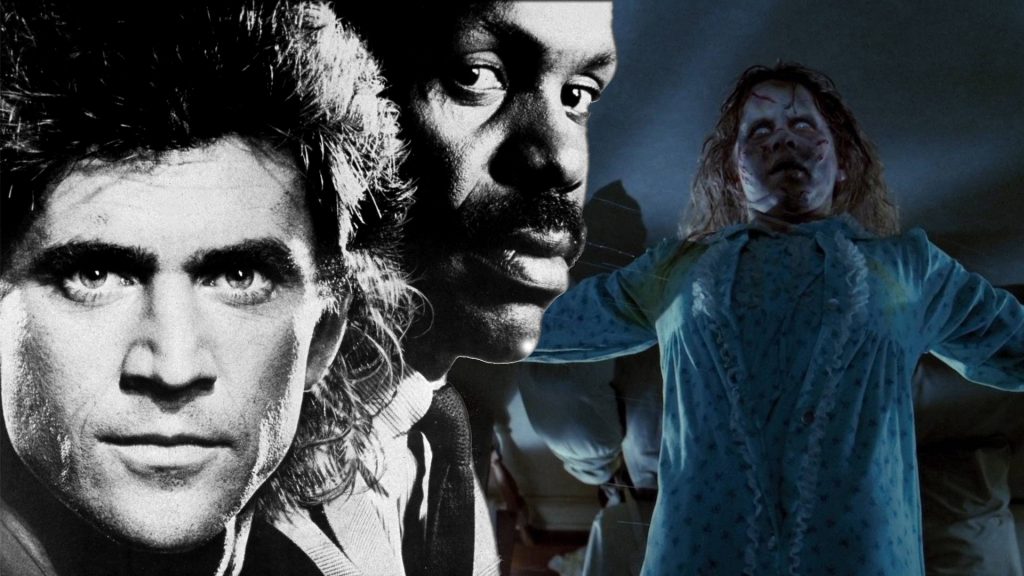 “Lethal Weapon” is based on the film franchise. The TV series has cast Clayne Crawford in the leading role of Martin Riggs and Damon Wayans Sr. as LAPD Detective Roger Murtaugh. Jordana Brewster, meanwhile, will play Dr. Maureen “Mo” Cahill.

Fox also ordered dramas “A.P.B.” and “Pitch” along with the comedies “Making History” and “The Mick.” Look for all six shows to debut in the 2016-17 season.

In this article:Fox, Lethal Weapon, the exorcist