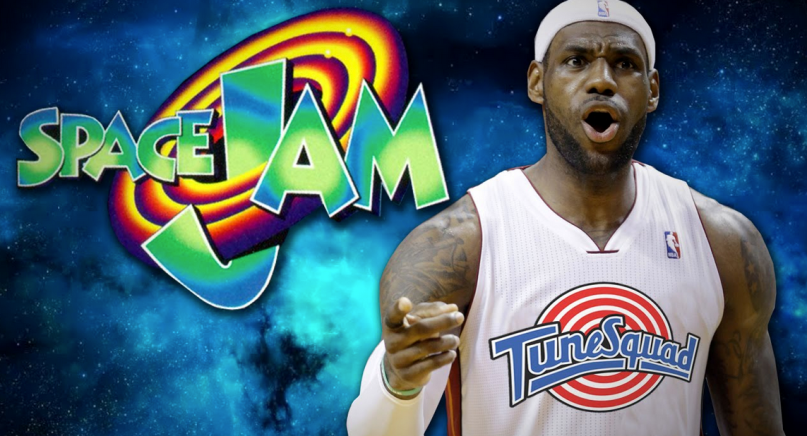 Hollywood is just calling off all bets when it comes to classic films from our childhood. It looks like Space Jam 2 is happening despite NO ONE ASKING FOR IT.

According to several reports the sequel is in development and possibly it has snagged Fast & Furious 6 director Justin Lin. Also Space Jam 2 will reportedly star LeBron James. Lin is in talks to direct the film for Warner Bros., with Lin, Andrew Dodge and Alfredo Botello writing the script, THR reports.

THR also reports that Lin, Dodge and Botello are working on the script now, with Lin also set to produce through his Perfect Storm Entertainment.

You might also recognize Lin’s name from his work on four of theFast & Furious films, as well as Star Trek Beyond, the Star Trek: Into Darkness sequel due out on July 22. He also directed a few episodes of True Detective episodes (although they were from the much disliked season 2).

There is no word yet on when this project will begin production or a confirmed anticipated release date.

In this article:lebron james, space jam