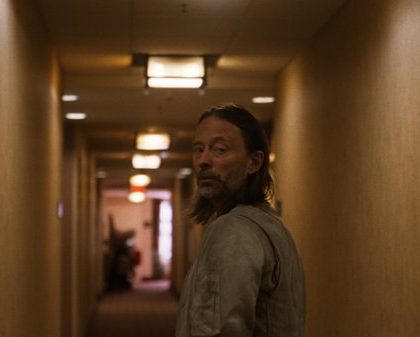 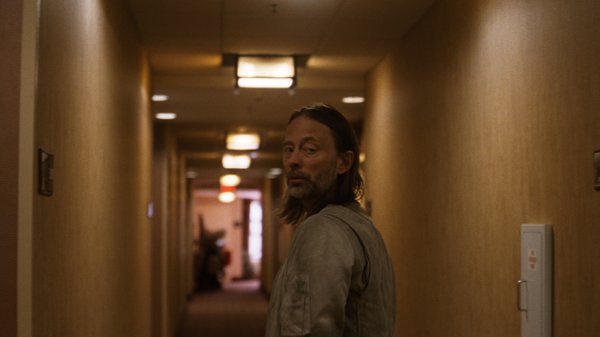 After months (or years really) Radiohead has finally released a new video AND the official date for their new album.

The new song, “Daydreaming,” is utterly beautiful and it is accompanied by a phenomenal video  directed by Paul Thomas Anderson. Radiohead has also released the song “Burn the Witch” last week to much acclaim.

Even better, the band announced that the digital version of the new album—which still seems to be unnamed—will be released tomorrow, Sunday, May 8. Physical copies of the album will release on June 17.