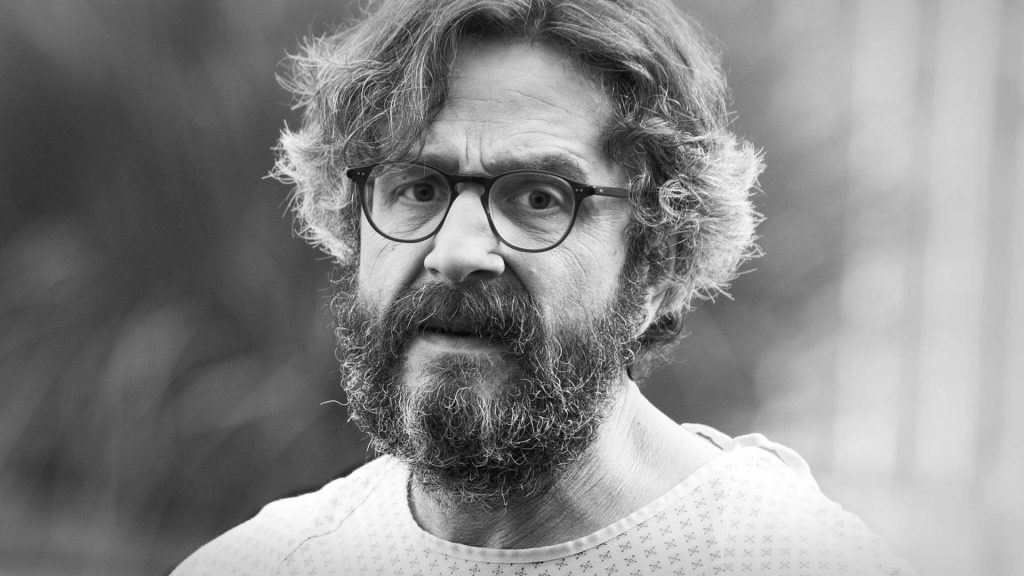 Maron, the IFC series from comic Marc Maron, sadly is over. Maron announced on his podcast “WTF” Monday that the season four finale is it for the IFC series.

“I’ve decided that this is it,” he said. “It’s done. There’s ways to do more, but this was the vision. This season was the season. And I couldn’t be more thrilled about how it came out—how all four seasons came out.”

The show first aired in 2013, featured fictionalized version of Maron’s life, showing him conducting his “WTF” podcast interviews in his garage with various famous guests,mostly comedians and actors.

“We are enormously proud of Maron and the comedic, poignant and deeply personal ride Marc has taken us on,” said IFC in a statement. “He is an incredibly authentic talent, and we wish him nothing but the best.”

In this article:IFC, marc maron, maron