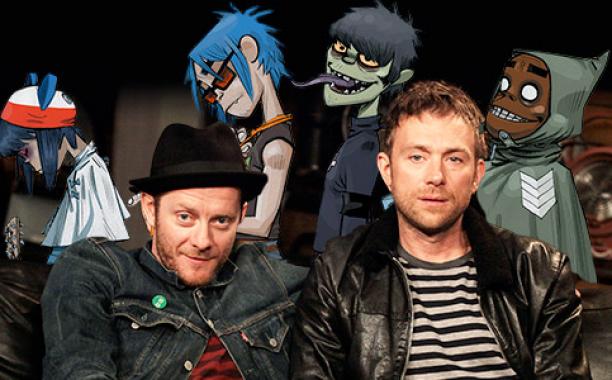 Good news everybody! According to a recent interview with Damon Albarn, a follow-up album to the 2010 Gorillaz album, Plastic Beaches, is on the way.

Last year, he and band co-founder Jamie Hewlett announced that they will producing another album and anticipated a release in 2016. However, since then we hadn’t heard much. Then, in a recent post on an Instagram fan account, @gorillaz.northamerica, Hewlett confirmed that the LP is more likely to drop in 2017 much to fan’s chagrin.

Yet, we got some good news recently. In an interview with BBC Radio, Albarn commented that he is “loving it” and that the album is “getting there” and that it “should be here fairly soon.” He mentioned that production is still ongoing but that it should all come together by the end of the year.

We don’t know much about the album or content,but collaborator Remi Kabaka shared a picture of Vic Mensa in the studio on May 17. Gorillaz are reportedly working with the Chicago rapper on the project.

Check out an excerpt from Albarn’s interview below.