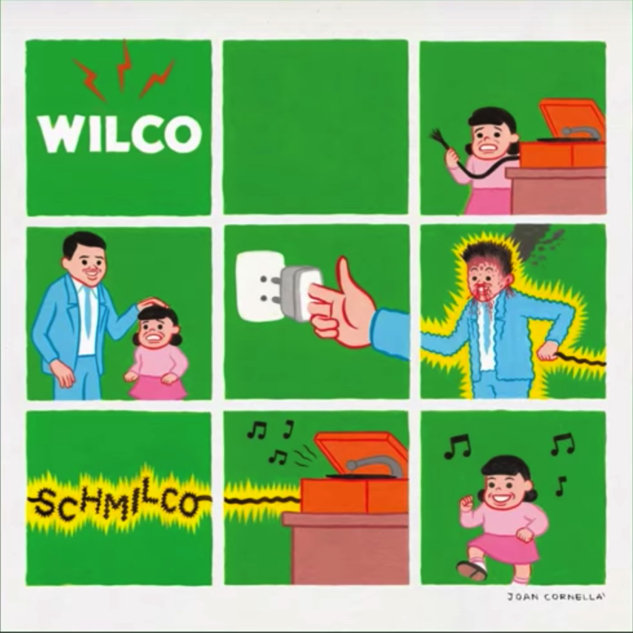 Wilco may have just announced the coolest name for a new album. Their tenth studio is called “Schmilco” and I fucking love it. The record is out Sept. 9 via the band’s dBpm Records and is available for preorder on the band’s website here. There will be a special early release for vinyl on Tuesday, Sept. 6 in the U.S.

“I think this record is ‘joyously negative’,” frontman Jeff Tweedy said. “It’s sad in a lot of ways but not in any that reach a conclusion of doom or hopelessness … I just had a lot of fun being sour about the things that upset me.”

Check out the track list for “Schmilco” below as well as tour dates for 2016.

In this article:if i was a child, locator, schmilco, wilco