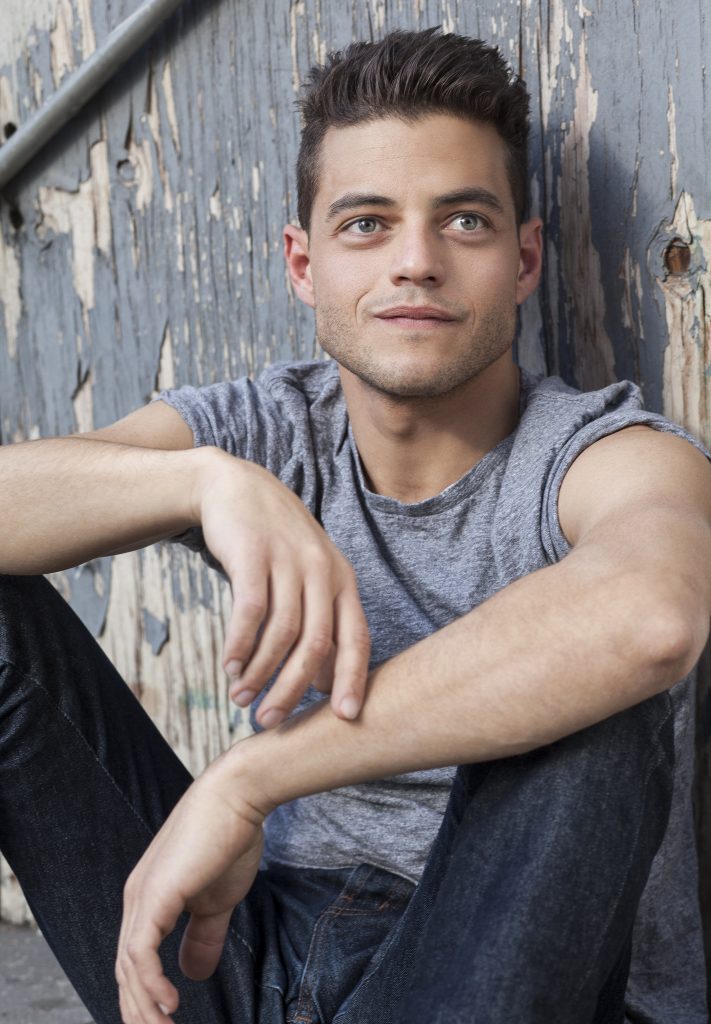 The “Mr. Robot” star has possibly landed the lead role in the upcoming remake of Papillon! The news was announced on Deadline today that Rami Malek has entered talks to star opposite the Charlie Hunnam who has already been announced.

Hunnam is playing a variation of the role originated by Steve McQueen in the 1973 original while Malek will play an updated version of the character played by Dustin Hoffman.

The original Papillon was an adaptation of Henri Charrière’s 1970 autobiography. It was directed by Franklin J. Schaffner and released in 1973. Although a criminal safecracker, Charrière was arrested in the early 1930s for a murder he claims to have had no involvement with. Sentenced to life at a French penal colony, Charrière ends befriending a fellow inmate and the pair together plan their escape.

Reportedly, the remake will shoot in Belgrade, Serbia, Montenegro and Thailand.

At the moment, there is no anticipated release date.