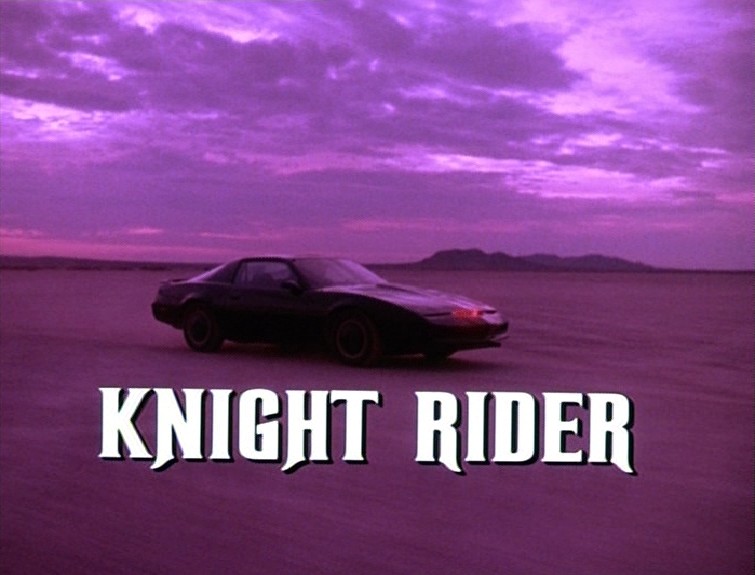 EVERYTHING you loved is getting either rebooted, remade, or spun-0ff. Next on the docket is classic series “Knight Rider.”

A recent announcement revealed that Justin Lin and NBCUniversal Brand Development are set to produce a reboot of the iconic 80’s series alongside internet production company Machinima. The announcement was made by Machinima CEO Chad Gutstein.

“Knight Rider is an iconic franchise whose concepts of AI and autonomous vehicles were science fiction in the 1980s and are now science fact,” said Gutstein. “Justin is one of the leading storytellers of his generation and we couldn’t be more excited to work with him on re-invigorating Knight Rider for a new generation of fans.”

The original “Knight Rider” was created and produced by Glen A. Larson and originally premiered in 1982 introducing us to David Hasselhoff as Michael Knight, a police detective with a talking and highly weaponized car named KITT. A sequel series debuted in 1997 called Team Knight Rider with a reboot airing in 2008.

Machinima has done this before don’t worry. The company has created some of the most popular online video content including Battlestar Galactica: Blood & Chrome, Mortal Kombat: Legacy and Mortal Kombat: Legacy 2, Street Fighter: Assassin’s Fist and Street Fighter: Resurrection, and Halo 4: Forward Unto Dawn. Combined, those series have garnered more than 300 million views on Machinima.

There is no premiere date just yet for the new series but we will keep you updated!

In this article:Knight Rider, Machinima