The developers behind “Super Meat Boy” recently revealed (and attempted to explain) their newest game, “Mew-Genics.” Edmund McMillen used the above webcomic to explained the game which is simply about “cat genetics and the forced evolution of the most adaptive species on this whole planet.”

In “Mew-Genics,” players mash two cats together in order to create a new kitten. Then you must care for them as well as enter them into battles and pageant-style contests. Team Meat previously referred to Mew-Genics as a “cat lady sim” that blends elements of “The Sims and Pokemon with a sprinkling of Animal Crossing and a dash of Tamagotchi.” It is also freakishly adorable.

According to McMillen, “Mew-Genics” was inspired by the unreleased Nintendo game called Cabbage that was in development by Earthbound creator Shigesato Itoi and Mario creator Shigeru Miyamoto for the canceled Nintendo 64DD system. Cabbage was a multiplayer breeding game that was expected to allow players to take their creature on the go with their Game Boy systems.

“Mew-Genics” is in development for Steam, iOS and Android, and will launch in 2014.

If only I knew this existed when I started learning French and German. Thanks to a new app for iOS, you can learn Spanish (and hopefully one day French and German) by doing something we all do whether you admit it or not. Looking at cat pictures.

CatAcademy ($0.99 in the App Store) was started by Ed Cooke, a co-founder of Memrise, one of the five most popular language learning tools. It incorporates Memrise techniques, such as spaced repetition, multiple test modes, and adaptation to your progress. According to the app, using cat photos allows users to create a strong association between the phrases and their meanings and alongside that, research suggests that cuteness, humor, and strong visuals make things more memorable.

Right now, it is only available in Cat Spanish but according to the makers, there are more in the works. Cat Spanish by CatAcademy ($0.99)

Also I just realized that most of the entries in “Geekery” section involves cats. Not even ashamed. That’s what happens when a crazy cat lady starts her own website. Here, enjoy my cats: 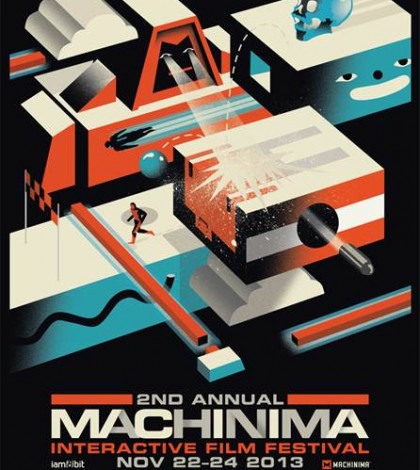 I am a HUGE supporter of bringing Japanese cat cafes to America. Especially after seeing this recent news item. A new cafe has sprung up in Himeji, Japan that apparently specializes in black cats.

Called the  “Cafe Nekobiyaka Kuro Neko cm,” the feline paradise, as MyNavi explains, opened as a “black cat cafe” late last month and is now filled with ten of the cutest black cats. Nekobiyaka claims that it may be the first black cat cafe of its kind in Japan.

The cafe has some pretty unfortunate rules, however. Visitors are not allowed to pick up and hold the cats; though they can pet the animals in moderation. According to the cafe, the reason for the rules is that excessive handling of the cats can cause them stress. Children are also not allowed, but middle schoolers can visit Nekobiyaka with their guardians.

You can check out the adorableness below:

I know like most of the world, you have been wondering for ages whether your cat is old enough for their first cell phone. But at the same time you didn’t want those other mean cats who bully your baby to get ahold of it and steal their personal information. Well then you are in luck! The upcoming new installment of iPhones have a unique “fingerprint” scanner that allows for extra security that also works for your cat! In the video, we see that a cat paw can be used to unlock the phone just like a fingerprint.