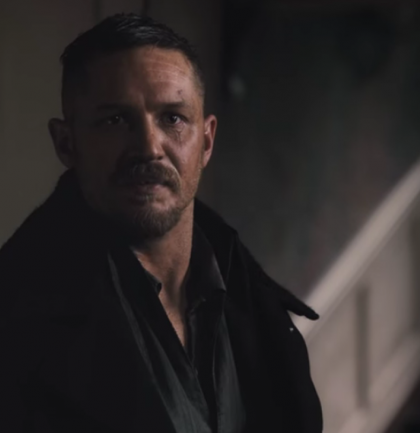 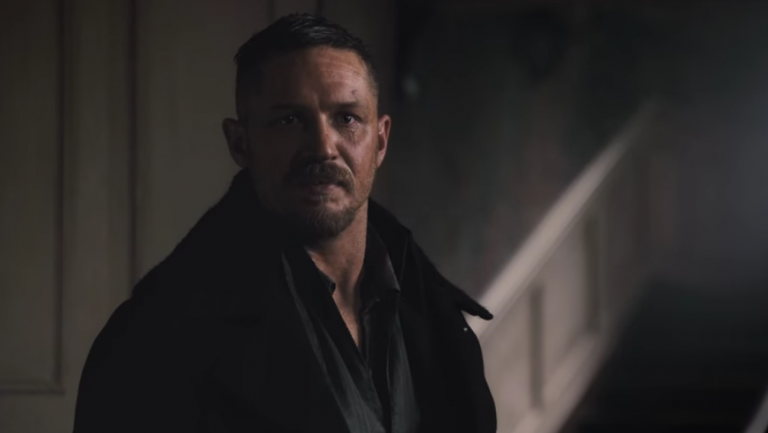 Fans and audiences have been eagerly awaiting news about Prometheus 2. Despite the film being less than a year and a half away from its release date, very little is actually known about what we can expect. But this week, director Ridley Scott finally gave us some new info about the Alien prequel/sequel film.

Scott did an interview with The Australian (via Dark Horizons) while promoting another one of his upcoming films. During the interview he revealed that Prometheus 2 would introduce a “fresh” monster and is “getting away from gods and dragons and s–t. If I see one more dragon I’m going to shoot myself. Stop the dragons.”

The dragon he is referring to is the original monster created by H.R. Giger for Alien. Scott described the titular alien as the “definitive dragon,” saying, “The alien’s real which is why it’s probably one of the scariest monsters in film history.”

Apparently Prometheus 2 will likely not include the iconic alien which was teased at the end of Prometheus. Instead, Scott plans to introduce something new and terrifying all together. “With Prometheus 2 what I’m trying to do is reintroduce a fresher form of alien in the third act,” says Scott.

Prometheus 2 will see the return of Noomi Rapace and Michael Fassbender. It is set for a March 4, 2016 release.

20th Century Fox has confirmed that the sequel to Prometheus is in the works and set for March 4, 2016. The Wrap has also reported that scribe Michael Green, most known for his work on Green Lantern, will rewrite Prometheus 2 and that the script calls for multiple versions of David, the synthetic played by Michael Fassbender in the first film, which also starred Noomi Rapace, Guy Pearce, Idris Elba, Logan Marshall-Green and Charlize Theron.

Green has also been working with Scott on the proposed Blade Runner sequel.

Transcendence screenwriter Jack Paglen provided the original draft of the tentatively-titled Prometheus 2, which is expected to enter production this fall.

There is no word on what exactly the plot will entail.