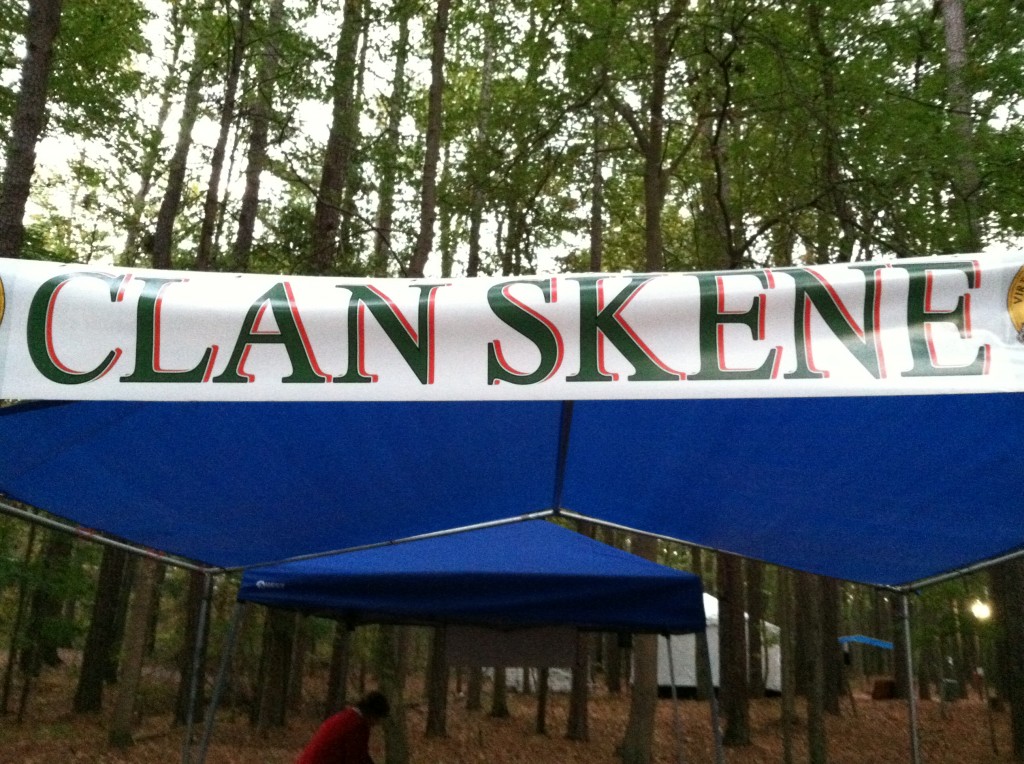 This past weekend I attended my first official Scottish Highland Games (okay, okay, I attended one when I was 11 but I hardly remember it through the fog of my teenage angst just grabbing hold of my adolescent mind). I can admit that I was not anticipating the event going well for me. I thought it would be full of staunch tradition with no room for fun or excitement. I was more than pleasantly surprised.

The Scottish Highland Games is an event where recognized Scottish clans meet up and play traditional games and overall socialize with each other. There are several locations over the year of the Highland Games and the Stone Mountain event is just one of many.

Firstly, if you haven’t visited Stone Mountain park in Georgia, go! Specifically go during Autumn. The park is gorgeous as the leaves were changing, the wind blowing a cool breeze. It was one of the more beautiful places I have been.

One of the best aspects of the Games is the communal family feeling. Even among different clans and people, there is a huge overwhelming sense of community that you don’t find anywhere else. There were several times that people introduced themselves to me just out of nowhere. I even branched out and randomly would introduce myself to people at various booths just to get to meet new people. 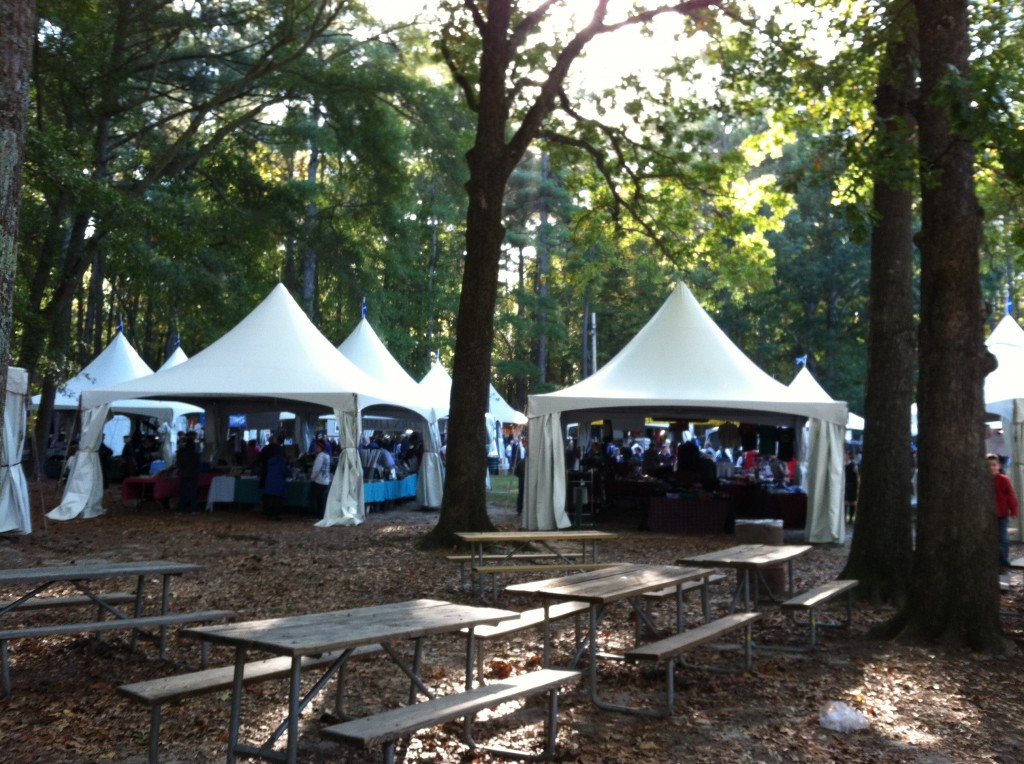 The first day I was there, Saturday, I spent most of the time wandering around. I wanted to experience as much as possible.

The food was INCREDIBLE. I ate from a place called Cameron’s and not only was it authentic Scottish food but even the presentation looked correct. If you ever attend any of the Games and the Cameron’s food truck is there, give them a try, you won’t regret it.

As someone who covers music shows weekly, I spent a lot of time visiting the two music stages present. The first band I saw was called Gael Warning. They were described as a progressive Celtic-World-Folk-Fusion band who blends Scottish, Appalachian, and rock to create a unique sound. They seriously were amazing. They effortlessly mix the different aspects of modern music with traditional Scottish rhythms and sounds to create something both entertaining and emotionally stirring. 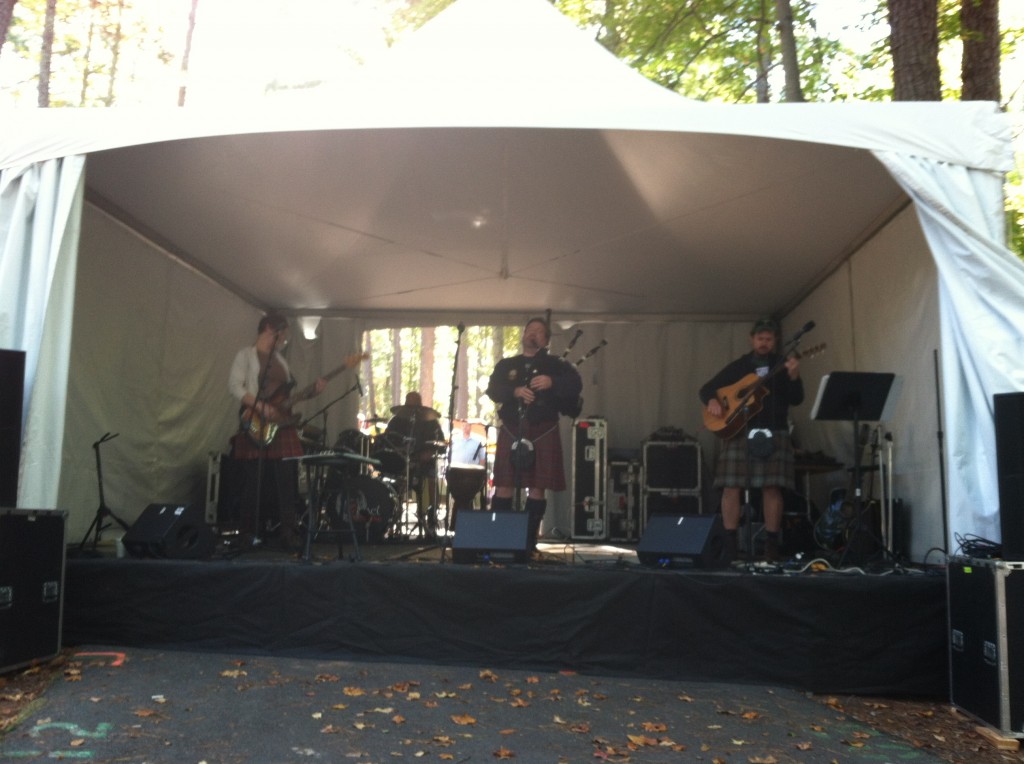 I also watched parts of the  bagpipes competition that was held on the game field. Definitely something you don’t see often. Playing the bagpipes is difficult as it is, but watching a competition of it is as mesmerizing as it sounds.

Okay, I have to take a moment to talk about the BEST RESTAURANT. In Stone Mountain Village, we ate dinner at a small little place called The Artisan Restaurant. I have never had such amazing customer service or food in my life. The owner/manager was so incredibly accommodating to our group that I just wanted to hug him and say thanks a million times. He even treated us to free dessert to celebrate our day at the Games. (I got a phenomenal authentic Greek Baklava that was to die for.)

BUT THE FOOD. Oh my the food was the best I have ever eaten. It was all presented beautifully. The portions were generous, the prices were fantastic, and the food was tasty. No one in my party had any complaints whatsoever. In fact, it was so delicious that I would drive 5 hours back just to eat there again. I can not sing the praises of this establishment enough.

Overall I couldn’t have asked for a better weekend. The weather was perfect (even if it was a bit chilly in the morning) and being out in the woods was gorgeous.

I definitely plan on attending more Scottish Games in the future. And even if you aren’t Scottish, visiting the Games as a guest is a fun way to spend the day, you can even bring the children! 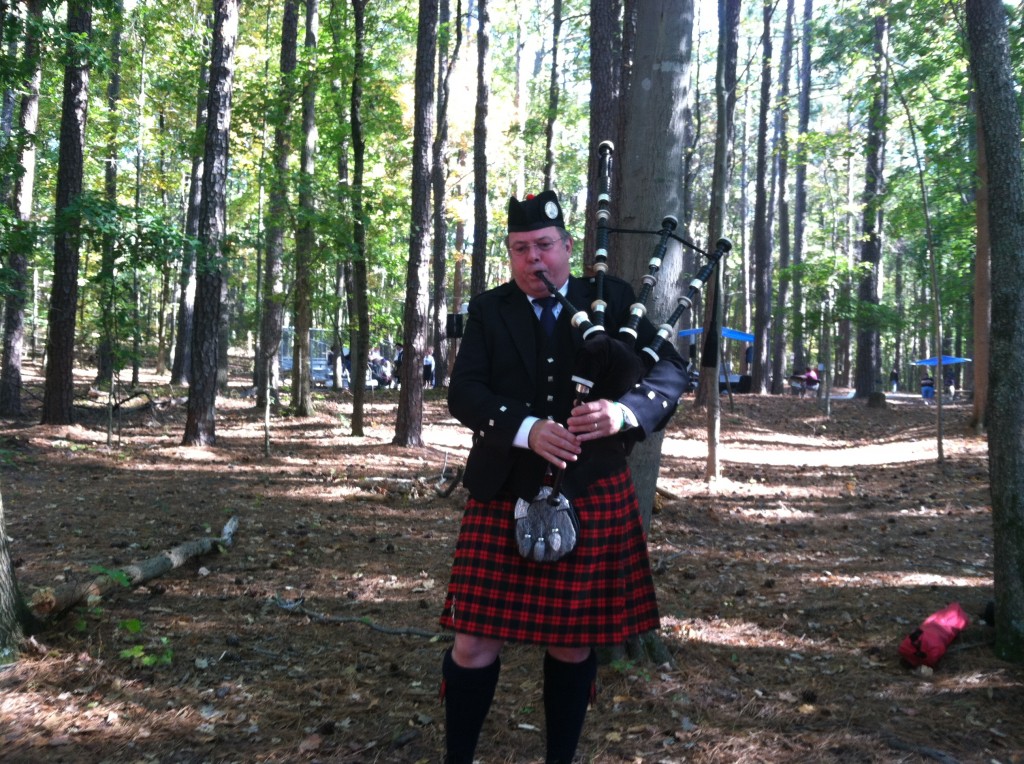