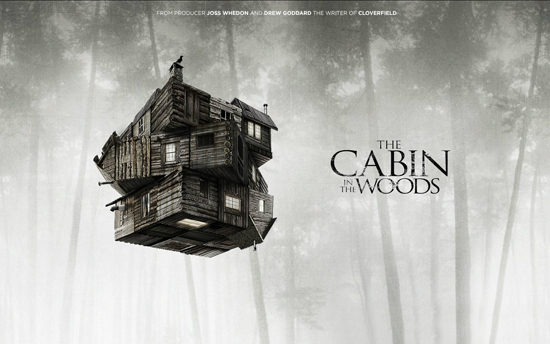 Cabin in the Woods is easily one of my favorite horror films and up there in terms of how much I love Joss Whedon. The idea of actually living it sounds terrifying. However, that option is about to become a reality. Universal Orlando is adding the titular cabin as part of its  23rd annual Halloween Horror Nights event, which runs on and off from the end of September until November 2.

If you decide to visit the Cabin in the Woods, you will be able to do a walk through of the cabin, the Facility, and the cube cells featured in the film. Plus there will be more background to the mythology of film. Cabin in the Woods was co-written and produced by Joss Whedon. Kristen Connolly, Chris Hemsworth, Anna Hutchison, Fran Kranz, and Jesse Williams portray five friends who travel to a remote cabin for a holiday and become victims of a seemingly stereotypical horror movie plot while being observed via hidden cameras by mysterious office workers.

Would you visit the Cabin in the Woods? My

In this article:Cabin in the woods, haunted house, Joss Whedon, Universal Orlando