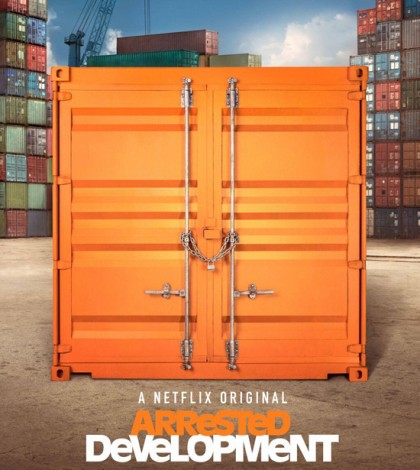 2K Games is relaunching “Bioshock 2” on Steam and allowing a bundle version with the DLC content. The Steam release will also strip away the once-restrictive Games for Windows Live integration.

The Steam version of “Bioshock 2” includes the base game and all previously released multiplayer downloadable content, along with the “Protector’s Trials” single-player DLC. The story-driven add-on “Minerva’s Den” is available separately for $4.99.

Until now, “Bioshock 2” was only available on the Games for Windows Live platform which meant players could not play the DLC that was subsequently released.

Players who purchased “Bioshock 2” on disc or via Games for Windows Live can get a Steam copy bundled with all available DLC by following these instructions.

“Bioshock 2” is the standalone-ish sequel to Irrational Games hit game, “Bioshock.” It was released worldwide on February 9, 2010.

The game is set in the fictional underwater dystopia of Rapture. The game opens with a cut scene set in 1958 then jumps 10 years to when Delta wakes up in 1968, eight years after the events of the first Bioshock. The protagonist and player-controlled character is an Alpha series of Big Daddy, a human being that has been mentally conditioned to protect Little Sisters which is amongst the first of its kind. The player-controlled character Big Daddy, named Subject Delta who was previously paired with a single Little Sister, reactivates with no recollection of the past decade’s events and scours the city in an attempt to relocate the Little Sister that he was paired with. Fearing this reunion will ruin her plans for the city, Sofia Lamb, the antagonist, sends out her spliced up followers that she calls “The Rapture Family” and new Big Sisters in an attempt to deter Delta.