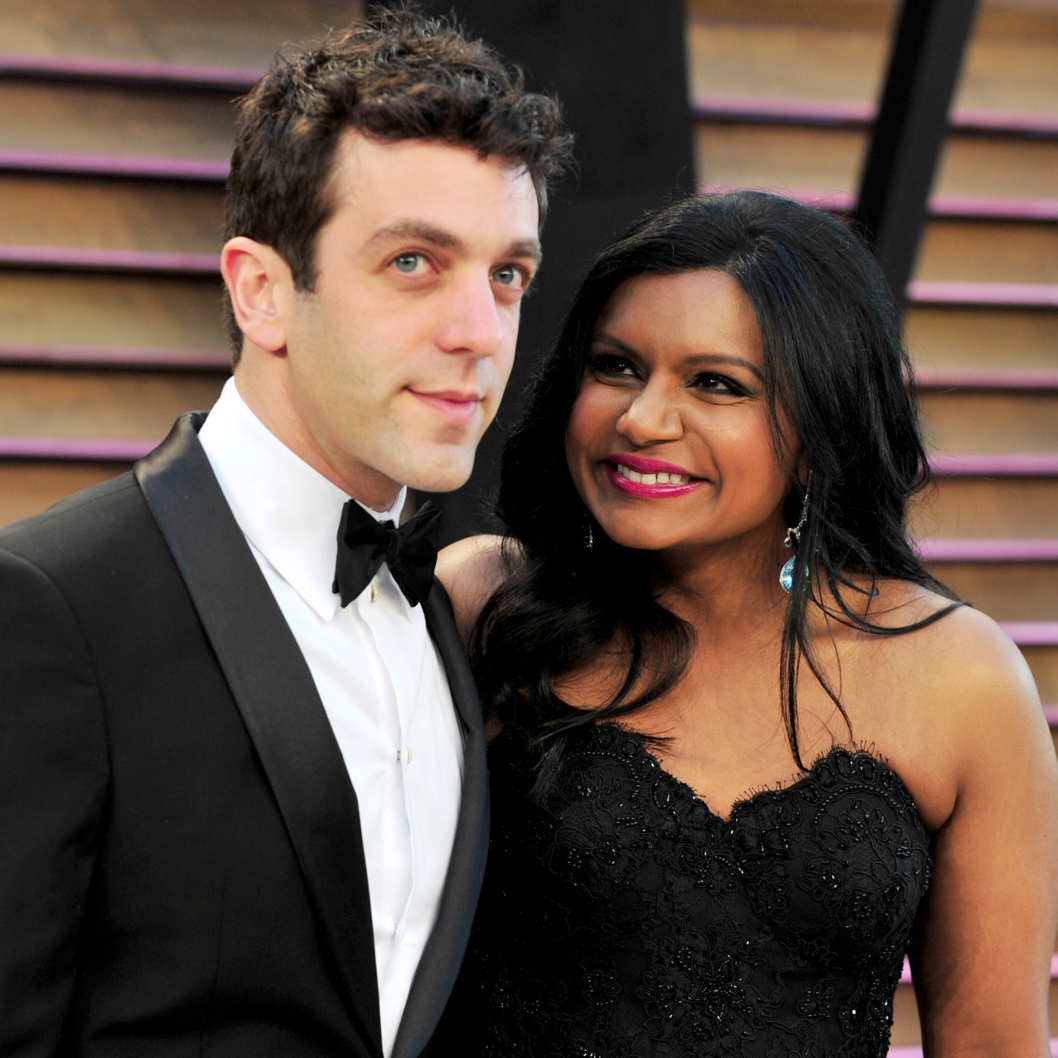 If you watched “The Office” there were two relationships you probably hoped somehow transferred into real life. Jim and Pam (of course) and then Kelly and Ryan (although much less dysfunctionally.) Mindy Kaling and B.J. Novak just had such on screen chemistry that it was hard to believe they didn’t really belong together. While they may not be on the Kelly/Ryan level, the duo are actually really close in real life.

It was recently announced that the duo are co-writing a book about their actual real life and incredibly adorable and unique relationship. According to Kaling, their real-life relationship is not to far of a stretch from their on-screen appearance. Kaling calling it “weird as hell” and furthering explaining it more of a “romantically charged camaraderie with loud arguments” than a traditional romance or friendship.

The book will be announced at BookCon on May 30. Kaling will be there to promote her new essay collection titled, “Why Not Me?”

In this article:B.J. Novak, Mindy Kaling, The Office