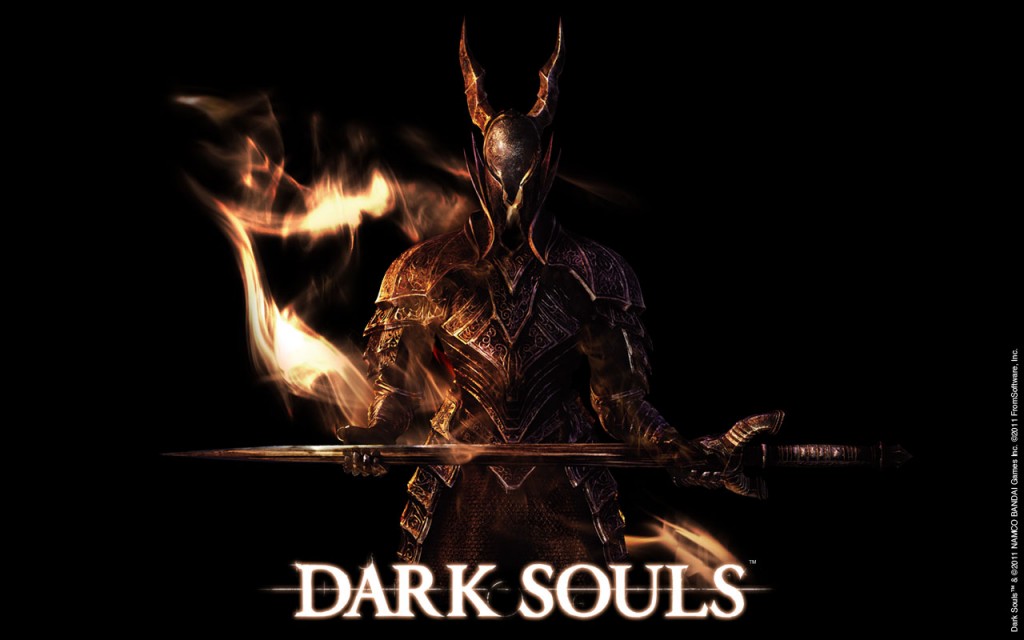 In a statement recently, the “Dark Souls” publisher, Bandai Namco, announced that third release in the franchise would be the last in the series. They said in a statement,

“We are blessed to have such a supportive and loving community, and we are happy to dedicate this final episode to them!”

“Dark Souls 3” was  officially unveiled at Microsoft’s E3 2015 press conference early last month. It confirmed the leaks that IGN reported a few weeks ago that a new game was on the way. The closing chapter will be directed by Hidetaka Miyazaki, the creator of series and director of Dark Souls and Bloodborne.

You can watch the announcement trailer below:

In this article:Dark Souls, dark souls 3