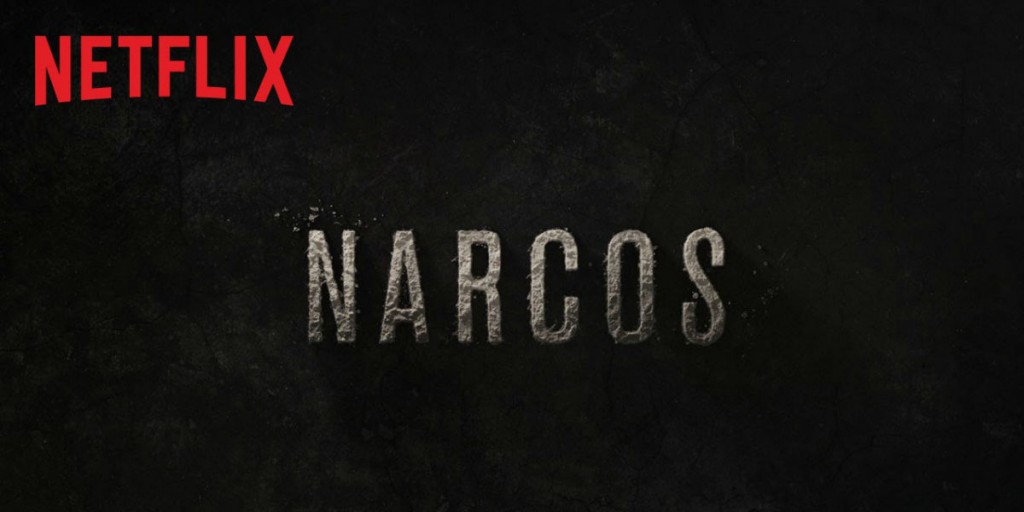 Netflix has officially released a new trailer for its newest Original Series, “Narcos.” The series takes viewers to the south while we follow the US drug enforcement team as they attempt to take down the notorious Colombian drug kingpin, Pablo Escobar.

“Narcos” will specifically follow the true story of Medellin Cartel and their the rampant spread of cocaine around the globe in the ’80s as well as Escobar and a Mexican DEA agent sent on a U.S. mission to capture and kill him.

This upcoming series will be the ninth Original Series for Netflix in the past two and a half years.