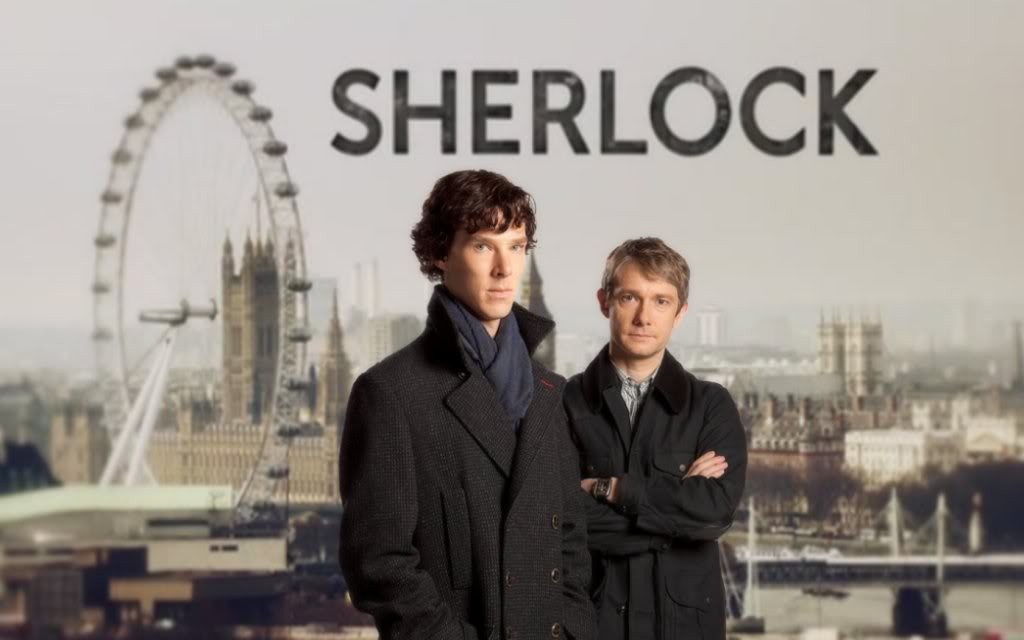 We’ve all waited patiently for so long for the next episode of BBC’s “Sherlock.” While the next season is still a while away, we at least get a Christmas special this year and last week it released the first clip.

The “Sherlock’ Christmas special literally has everything you could want, Sherlock wearing the iconic hat from the book series, Watson references “The Hound of the Baskervilles” and it is set in a Victorian London. It is pretty fantastic. Showrunner Steven Moffatt and the other creators have said that they liked this episode so much that they briefly considered moving forward with the show as a Victorian period piece.

The special is hitting theaters this December as well as television sets around the world. If we ever get a fourth season, Moffatt has said that it will, “suckerpunch you into emotional devastation.” That sounds rough and I don’t like what he is implying.

Regardless, you can watch the “Sherlock” Christmas special clip below.