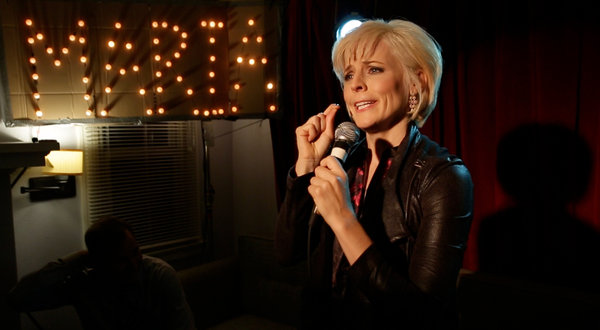 The upcoming Netflix Original comedy series, “Lady Dynamite” has some dynamite casting. The series is already set to star Maria Bamford but has announced quite a few amazing stars for the accompanying cast.

“Lady Dynamite” is scheduled to premiere on Netflix in 2016. It is based on Maria Bamford’s chaotic life as an actress/comedian throughout multiple periods of her character’s life. It will be a Netflix original exclusive series, produced by Pam Brady, Mitch Hurwitz and Bamford.