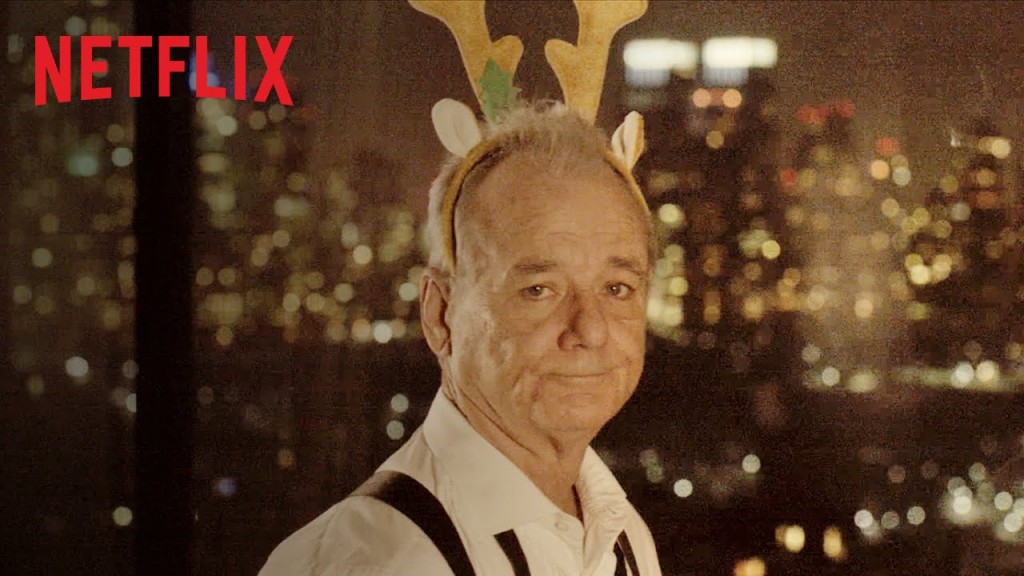 Coming to Netflix this December, this homage to variety shows follows Murray as he prepares for his TV show the same night a snow storm hits New York City. Murray, playing himself, worries no one will be able to get there, but, ultimately, guests including Amy Poehler, Michael Cera, Chris Rock, Jenny Lewis, Rashida Jones and Miley Cyrus show up to the Carlyle to sing and dance.

A Very Murray Christmas premieres on Netflix Dec. 4, but watch the star-studded teaser below: