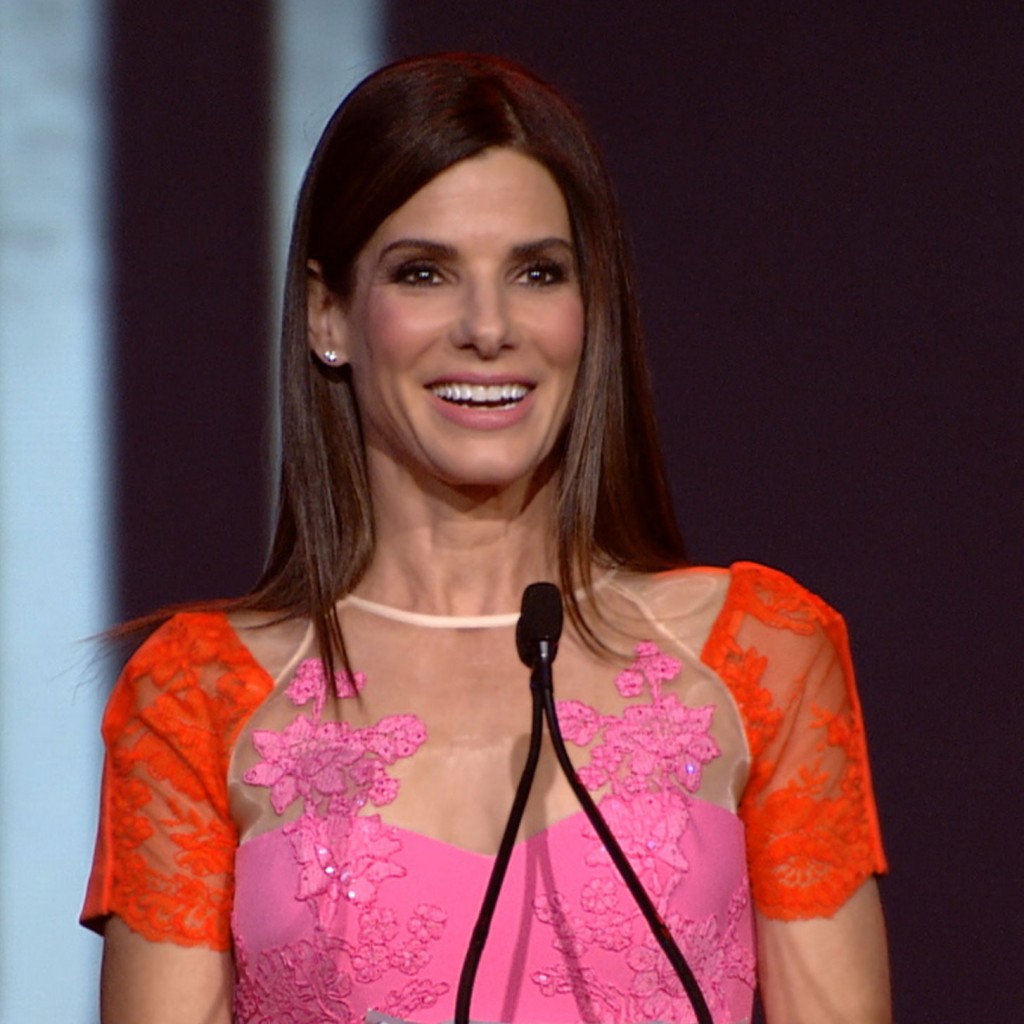 According to a report by ThePlaylist, Ocean’s Eleven is getting another reboot this time with an all-female cast lead by Sandra Bullock.

Bullock is reportedly partnering with former Ocean’s star, George Clooney, to develop the female cast version of the popular franchise.

Bullock and Clooney have previously worked together leading to a very successful partnership forming between the two. They appeared in Gravity and, most recently, the political satire Our Brand is Crisis. Now, Clooney is using his pull as one of the stars of the Ocean’s trilogy with late producer Jerry Weintraub and director Steven Soderbergh to jumpstart production on the newest reboot.

There are rumors that Clooney will return for a cameo as Danny Ocean from the trilogy.

Screenwriter Olivia Milch (Queen & Country, Little Women) has reportedly already drafted a screenplay, and Gary Ross (The Hunger Games, Pleasantville) is on board to direct.

It is unclear where the new gender-swapped Ocean’s Eleven will fit in the franchise, whether it will be a reboot or another film in the series.

In this article:ocean's eleven, Sandra Bullock