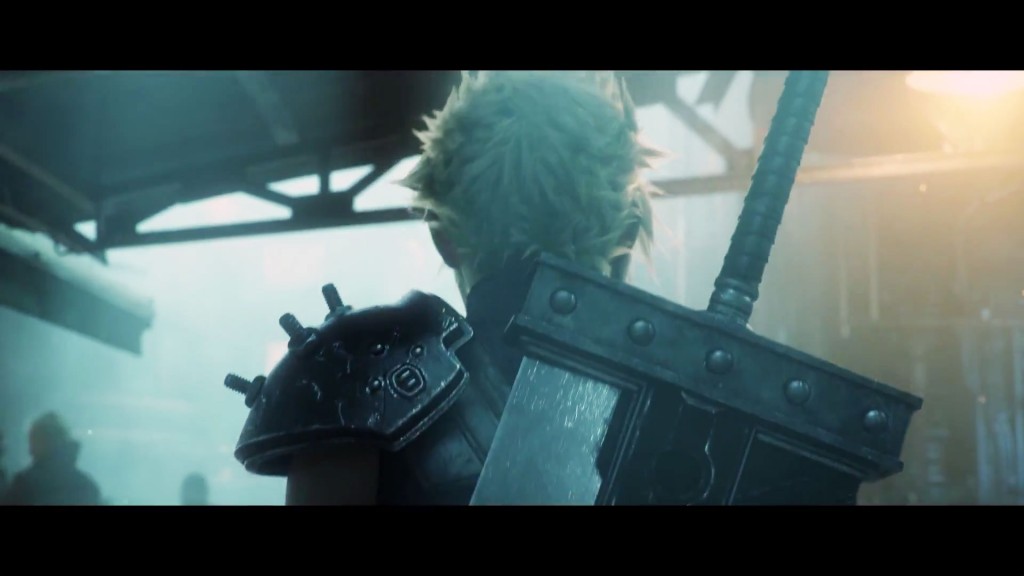 I am not really sure why Square Enix thinks this is a good idea other than “Hobbit Syndrome” and the knowledge they can make a lot more money with this approach, however, the game developer has announced that the upcoming remake of “Final Fantasy VII” will be released as a multi-part series rather than one game.

According to the announcement from Square Enix, the highly anticipated remake (And by highly I mean for like 10 years of begging and pleading for a remake) will be “told across a multi-part series, with each entry providing its own unique experience.”

Yoshinori Kitase, the producer of the remake, and  director Tetsuya Nomura, have shared a few more details about the companies decision to release in multiple parts.

“I don’t want the remake to end as something nostalgic. I want to get the fans of the original version excited. We’ll be making adjustments to the story with this feeling in mind.”

In the remake, they confirmed there ill be three-member parties in Final Fantasy VII Remake and free switching between them, and while the ATB gauge will be present, it won’t be the type that fills up while you wait to attack but instead its own system that “lends to the action of this game.”

Kitase also explains why it took so long for a remake to happen in the first place.

“One of the main reasons why we haven’t done a remake until now is because it’s a massive undertaking to reconstruct Final Fantasy VII from the ground up with the current technology,” said Kitase. “To a great extent, we just couldn’t take the plunge. Producing a proper HD remake of Final Fantasy VII that maintains the same feeling of density of the original results in a volume of content that couldn’t possibly fit into one installment.”

The reasoning behind breaking up the game into multiple parts seems to come from how extensive they have made each and every level of the remake.

“If we were to try to fit everything into one installment, we would have to cut various parts and create a condensed version of Final Fantasy VII. But there would be no point in doing that,” added Nomura. “For instance, players will be able to explore many different areas of Midgar in this game that they couldn’t access in the original─if we’re remaking this world, we want to add in areas like this and depict them with real detail. Of course, there may be parts that are cut from the original for various reasons, but with all the new depiction that we’re adding to the game and the level of detail we’re incorporating, the overall amount of content is only going to increase. I’m sure everyone is anxious about the schedule, and we want everyone to get to play the game as soon as possible, too. Drawing the line on that front is another reason why we’re taking this approach.”

No additional details about the game were provided, including any kind of price or release timing for part one or even if how many parts there would be and how long gamers can expect to wait between each release.

“To those who played the original version will know the important parts and understand the story from the beginning to the end. Also for these people, I hope that they can be surprised once again. I don’t want the remake to end as something nostalgic,” said Kitase. “I want to get the fans of the original version excited. We’ll be making adjustments to the story with this feeling in mind.”