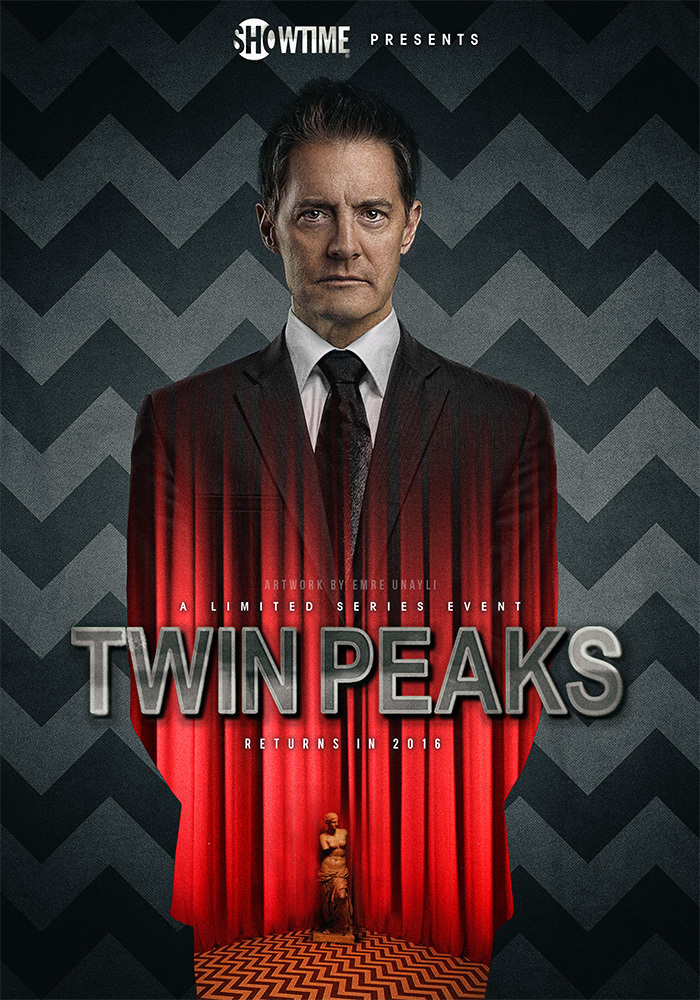 It is almost time guys! Showtime has released a legit teaser for the upcoming Twin Peaks revival and it’s exactly what we were hoping for.

In the teaser, which you can watch below, Michael Horse’s Deputy Hawk talks about returning to the set in a dream-like montage and the Twin Peaks sign is revealed to the original theme song. Then David Lynch takes over and it turns into a nightmarish feverdream.

There is not a lot of information regarding the plot of the upcoming new limited series but we do know it involves the egnimatic words whispered by Laura in the original series “See you in 25 years Agent Cooper.”

In this article:Showtime, twin peaks