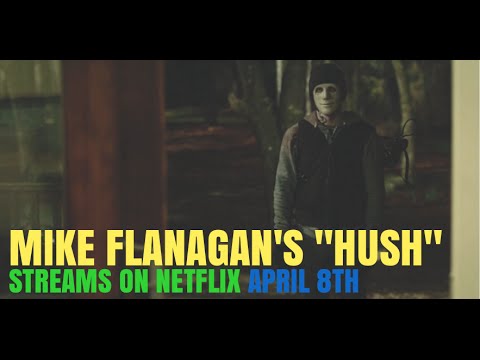 Netflix isn’t going to pass up on good horror movie when they see it premiere at SXSW. The streaming service acquired Hush this past weekend from director Mike Flanagan.

You might recognize Flanagan from his breakthrough horror film, Oculus. After Hush premiered at SXSW, it looked like it might not get a distributor until Netflix stepped in. Now the film will stream on Netflix on April 8.

Co-writer Kate Siegel stars in the low-budget film as a reclusive hearing impaired author who is stalked by a killer. The movie also stars The Newsroom’s John Gallagher Jr., Michael Trucco and Samantha Sloyan. You can check out the official trailer below.

In this article:Hush, Mike Flanagan, Netflix