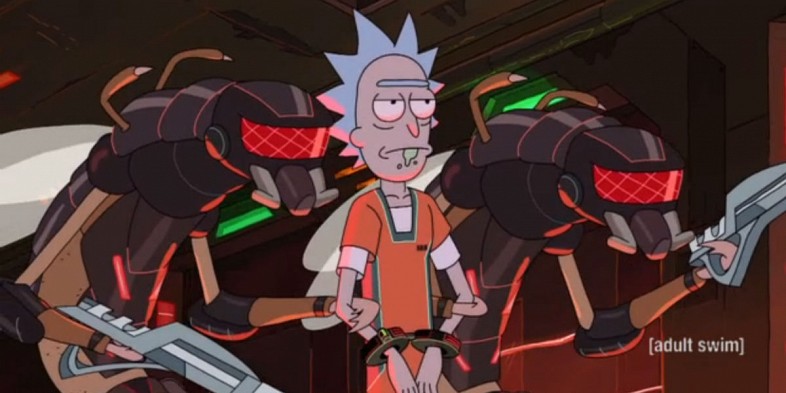 This is fantastic news. Really! “Rick and Morty” ended its second season with one of the most depressing cliffhangers I have seen in a long time so the wait between seasons has been brutal.

The final episode of season 2 saw Rick turn himself into the galactic prison to protect the Smith family. He was disillusioned but knew he was loved so he sacrificed himself. Jerry, Beth, Summer, and Morty were left to pick up the pieces of their life left on earth after the planet was “welcomed” in to the Galactic Federation.

It was then nonchalantly announced during a panel at Miami’s Magic City Comic Con in January by Dan Harmon that fans could expect new episodes of “Rick and Morty” towards the end of the year. Harmon also announced that there would be 14 episodes in Season 3 instead of 10. Which is even better news! More room for hijinks!

There is no official date yet for the premiere but only have to hold out a little bit longer.

In this article:Adult Swim, Rick and Morty