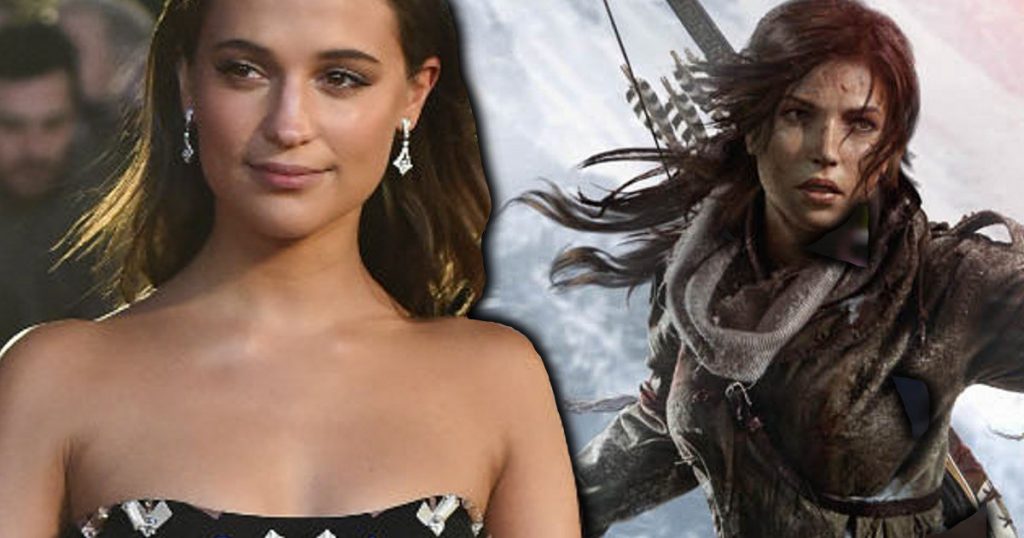 Alicia Vikander, the actress who you might recognize from the stellar science fiction film Ex Machina, has been cast in the Tomb Raider film reboot as British archaeologist/badass Lara Croft.

Reportedly, Vikander won the role over several other high profile acctresses who were in the running for the iconic role including Daisy Ridley, Saoirse Ronan and Emilia Clarke.

Croft is more than iconic, really. The character was created for 1996 video game Tomb Raider and later made famous by Angelina Jolie in the early 2000s film adaptations. The film adaptation rank as one of the best movie adaptations of a video game.

The video game franchise was also fantastically rebooted recently to much critical acclaim. So it makes sense they want to reboot the films too.

Vikander as taken the acting world by storm with her strong performances over the last few years. She won an Oscar for Best Supporting Actress for her performance in The Danish Girl and was intense and straight up sexually confusing as the android Ava in Ex Machina.

There is no word on the plot of the rebooted Tomb Raider and no word on when it will begin production or anticipated release date.

In this article:alicia vikander, Tomb Raider