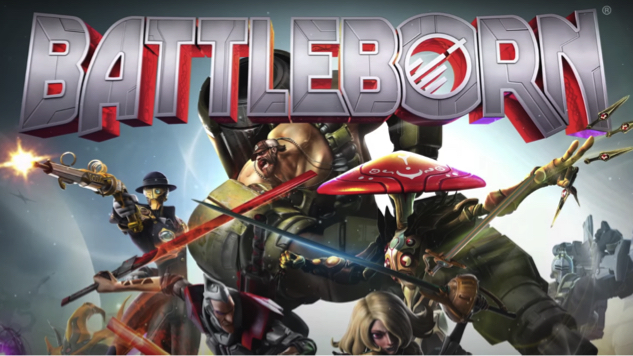 The upcoming game “Battleborn” has been opened for Beta on the PS4, PC and Xbox One. The Open Beta includes two full story episodes: “The Algorithm” and “Void’s Edge.” Beta players will get a head start by beginning with seven unlocked heroes—that’s out of a total roster of 25.

The episodes are playable in up to five-player co-op, plus two competitive multiplayer modes: Incursion and Meltdown.

“Nihilistic robots, dwarves, space luchadores, interstellar soldiers, penguin-piloted murder machines and lots of others, all teaming up to save what’s left of the Universe … that’s Battleborn.”

Find out more about the Open Beta on the official Battleborn blog here. Battleborn launches in earnest on May 3 on PS4, PC and Xbox One.