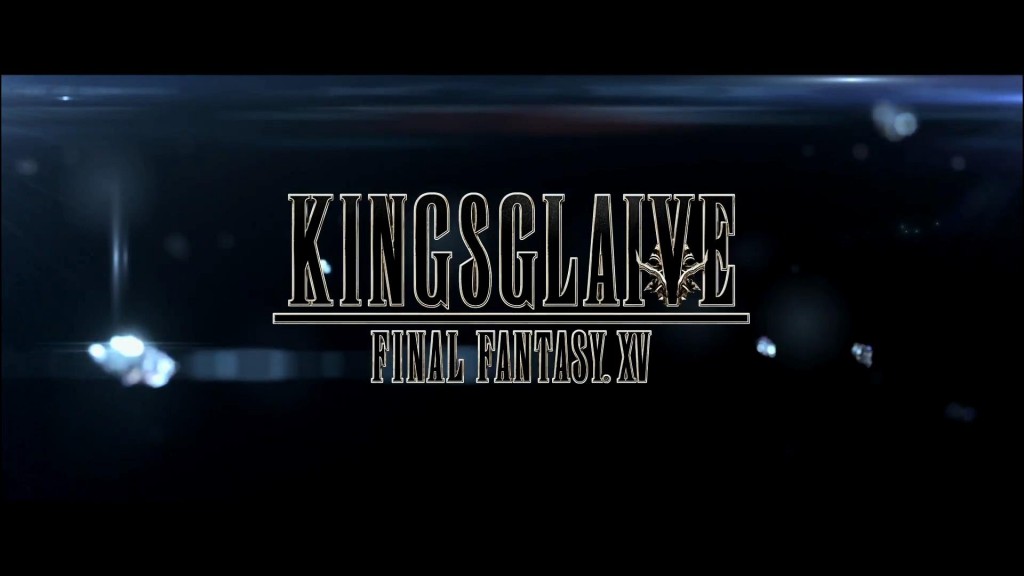 According to Square Enix and Sony Pictures Home Entertainment Aaron Paul, Lena Headey and Sean Bean will voice three of the film’s central characters. Paul will voice Polearm of the King Nyx Ulric, who is making every effort to stave off the “inexorable advance of Niflheim’s imperial army.” Headey lends her voice to the captive princess Luna, thrust into an arranged marriage to King Regis’ son in a last-minute effort to quell the mounting conflict. Meanwhile, Bean embodies King Regis of Lucis, the ruler of a magical kingdom that’s been warring with the Niflheim empire over the precious Hallowed Crystal. Regis also serves as commander to the Kingsglaive, an elite group of soldiers sworn to protect the crown city of Insomnia.

Square Enix has even shared a teaser trailer for the film and Sony Pictures Home Entertainment plans to release the film worldwide via streaming service and download.

“Final Fantasy XV” the game is going to officially release on September 30. However, according to the official Final Fantasy XV  Twitter, these actors will not reprise their roles in the full game.