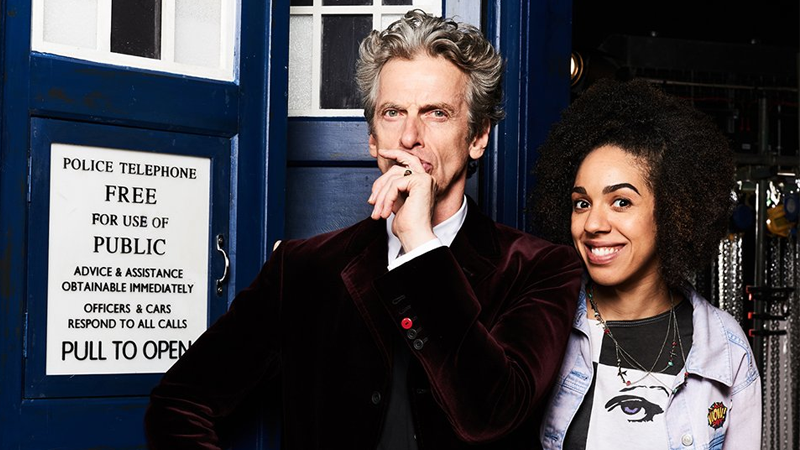 In this article:BBC, Doctor Who, pearl mackie, The Doctor