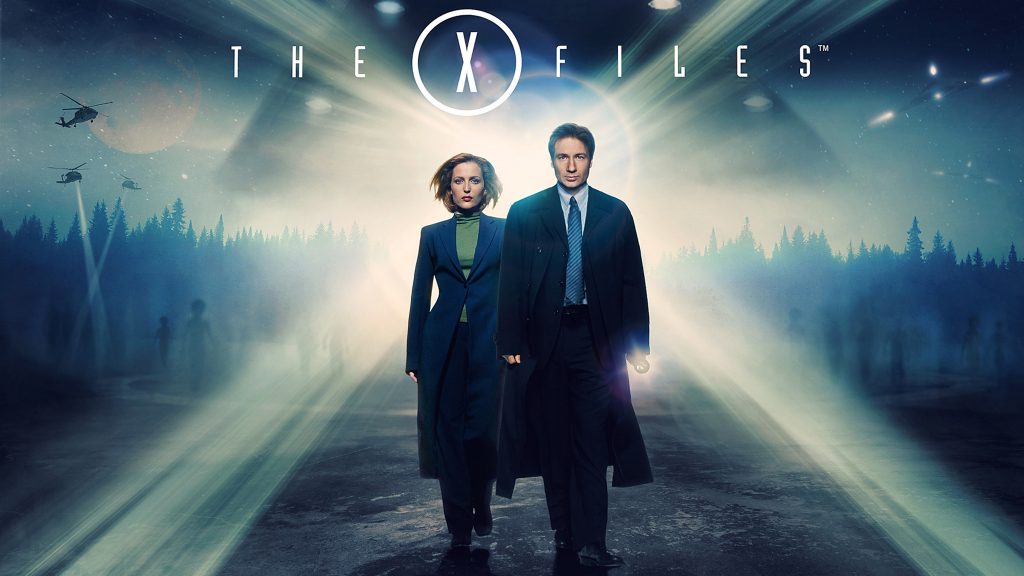 After the massively popular “The X-Files” revived series on Fox, many fans hoped the series would come back once more especially after the frustratingly awesome cliffhanger.

Thankfully, according to Fox TV chair Dana Walden, the network is planning on bringing back the series again! Walden said that there have been “conversations” with both series creator Chris Carter and stars Gillian Anderson and David Duchovny as they work to bring “The X-Files” back for more episodes.

“Everyone is onboard to do another installment of the show” Walden said. However, Walden adds that it could take a while to get the next set of episodes together as all the players are working on various other projects. Fellow chair Gary Newman later suggested a new season likely wouldn’t be able to come together any earlier than late 2017 or early 2018.

Fox made it clear they wanted the show to be back. “The network and studio want more,” Newman said.

In this article:Fox, The X-Files