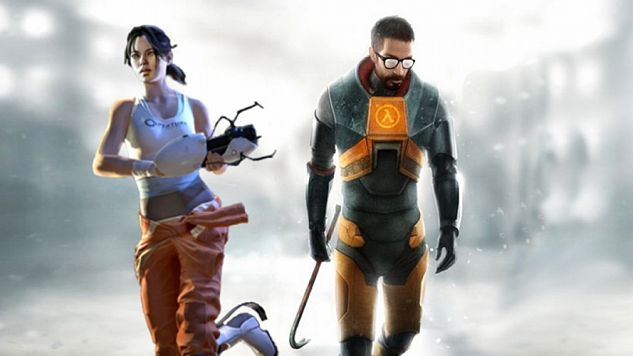 J.J. Abrams has officially confirmed that there are two movies in the works based on two of the most popular video games ever: Half-Life and Portal. According to Abrams, stories are being written right now for the film adaptations of the video games.

Abrams has been expressing interest in working with Valve’s Gabe Newell on game and movie projects since 2013. Yet his desire to be involved may go back even further. In 2011, Dan Trachtenberg released fan movie Portal: No Escape which garnered a lot of attention at the time. Then, this year, in 2016, Trachtenberg worked as director on 10 Cloverfield Lane, which Abrams produced.

The news was confirmed last week when Abrams spike with IGN about the projects saying,

“they’re in development and we’ve got writers and we’re working on both those stories.”

However, outside that confirmation, Abrams gave no further details. So at the moment we don’t know when the films will enter production.