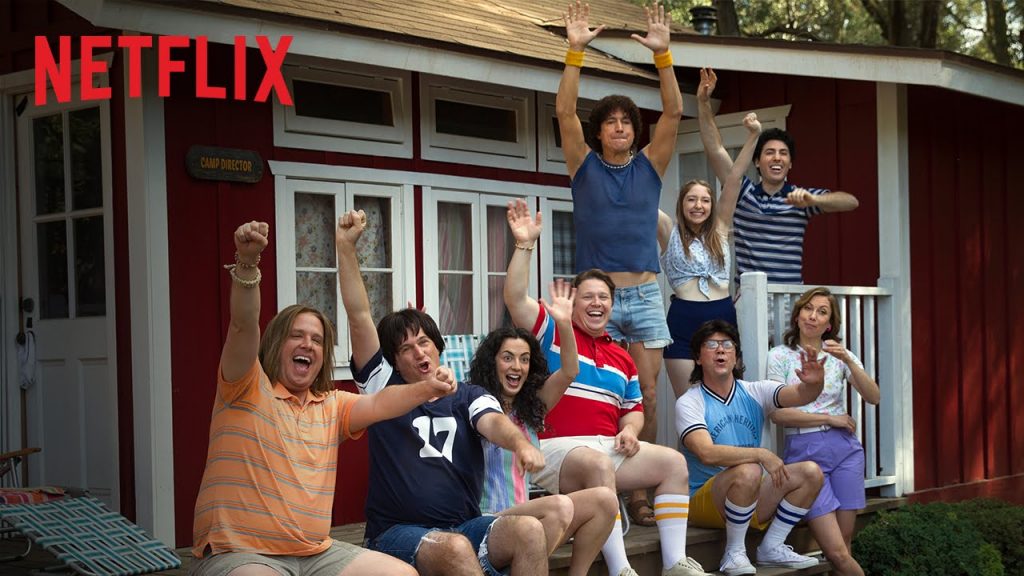 The new series will be directed by David Wain. He will also co-write it with Michael Showalter. While no cast members have been announced yet its pretty safe to assume that Paul Rudd, Amy Poehler, Michael Ian Black, and Bradley Cooper will likely be involved as well as some of the other new cast members of “First Day of Camp.” Ten years later would set the show in 1991.

Wet Hot American Summer: Ten Years Later will be released sometime in 2017 and more details are expected to be announced over the next few months.