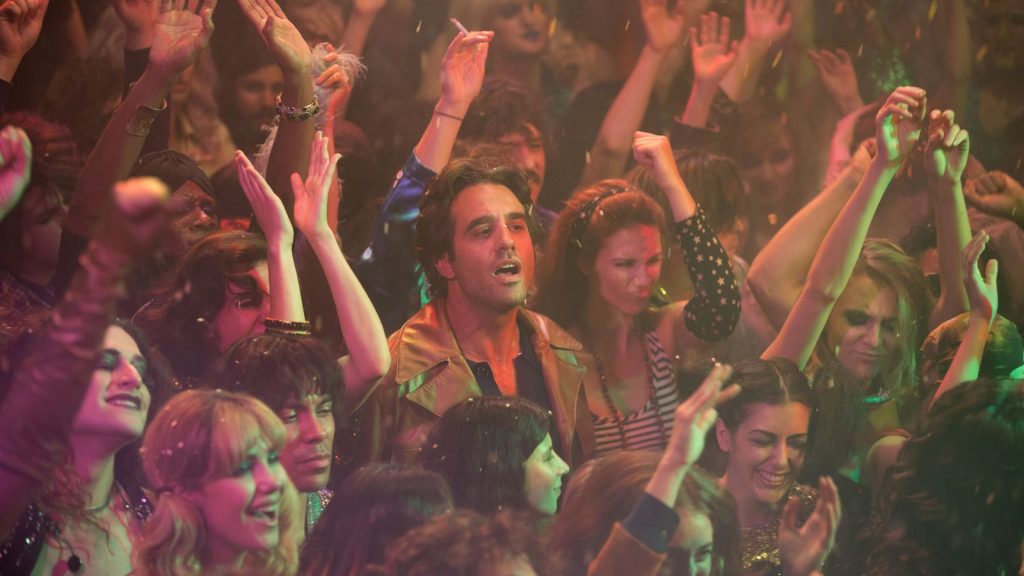 HBO has decided to not move forward with a second season of their rock and roll mess of a show, “Vinyl.” HBO issued a statement about the cancellation, which comes just months after the network gave the series a renewal.

“After careful consideration, we have decided not to proceed with a second season of Vinyl. Obviously, this was not an easy decision. We have enormous respect for the creative team and cast for their hard work and passion on this project.”

The series  starred Bobby Cannavale as Richie Finestra, a record executive yearning for the days of unvarnished rock ’n’ roll and his downward and upward spirals of madness. Unlike their show, “Boardwalk Empire” also from Terrence Winter, the show struggled in the ratings from the beginning. However, things began looking grim when last April, Winter was dropped as showrunner. Unfortunately, it seems that despite the original effort for a second season, it just wasn’t working for HBO.

What a shame, because Bobby Cannavale is amazing and needs a show.